BHA17: The Image of the Mysteries 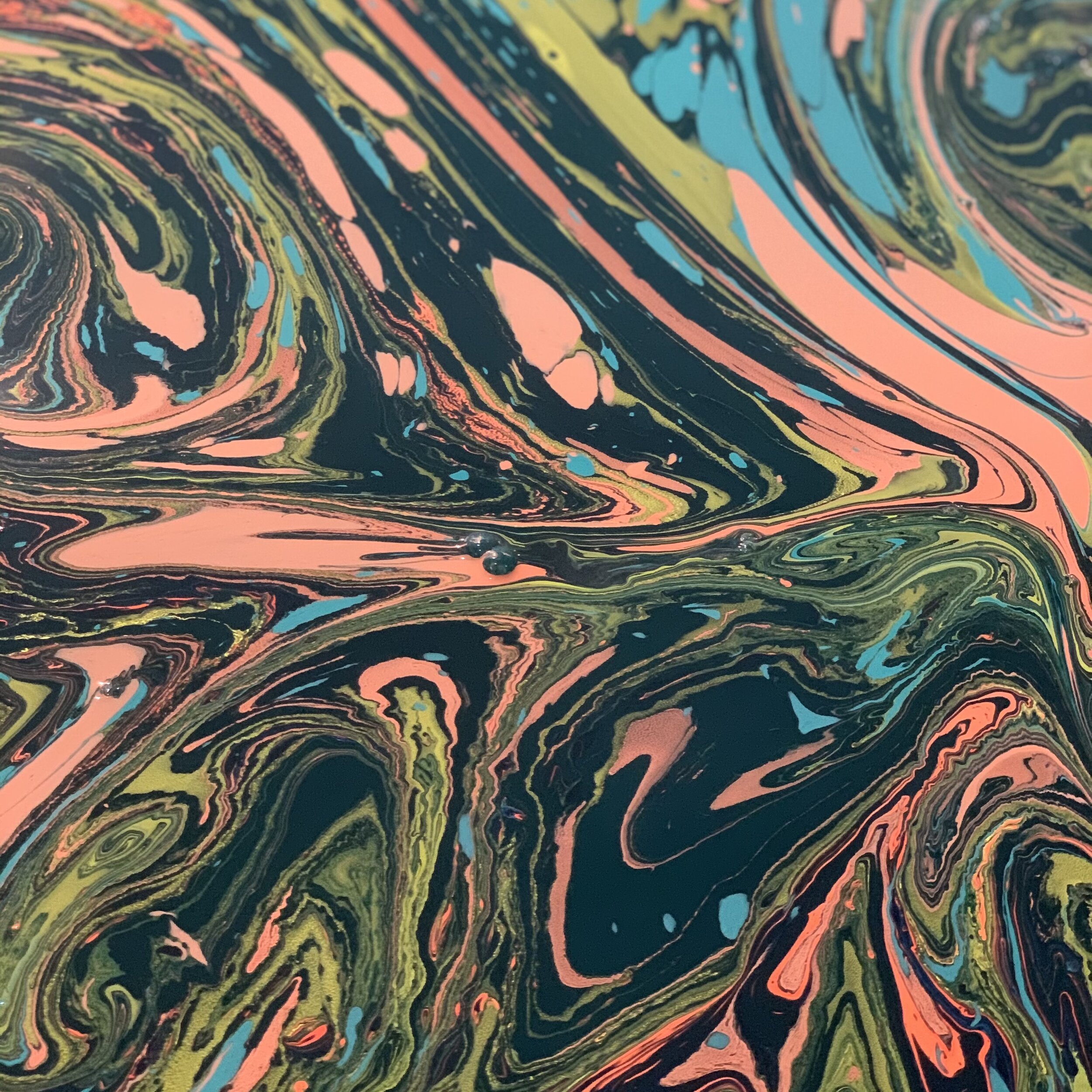 share close
email
AD
This week’s episode is all about the “Ancient Mysteries of Antiquity” as scholars have put it, and what they psychologically represent for us today. Part historical fact and part philosophical supposition, the Mysteries are the loose name for the overarching metaphysical studies found within the cultures of the Egyptian, the Hebrew, the Greeks, Romans, Mesopotamians, Sumerians, Persians, Chinese, Vedic, and other traditions more.
You can listen to the episode right here!
Some part of the mystery here is how exactly so many global and ancient cultures communicated their philosophies with one another, and how much of this is merely due to archetypal psychology. In other words: how much of this comes from old trading routes, how much of this is purely the collective consciousness, and how much of this is just the confirmation biases of New Agers and staunch esotericists.
The deeper mystery here is what all the priestly studies of so many cultures were seeking to shed light on. What sciences did they pass down to one another, what secrets did they keep under penalty of death, and how were altered states of consciousness involved? Ancient priests from so many cultures maintained a continuity and fraternity of ancient metaphysical study, something that even inspired the Freemasons among so many other secret societies, and all of them had key-points and takeaways that we can now consider through surviving historical evidence.
Were they studying the meaning of life, or is it something more alchemical and to the point? Furthermore, what is the psychology behind this all? Why do humans feel the need to understand the secrets of the cosmos? What is there to gain in the end and what does this archetypal quest truly represent?
Ultimately, I try to pinpoint what the historical perspective of the Mysteries are, and I aim to drive home just how and why they have shaped general philosophy, occultism, mysticism, and religion as we know it today. We won’t be answering all the questions today, but hopefully a reasonable picture of the question will be painted.
This week’s featured music!
Intro – Hex One
Aquarium – Deca
Untitled – Deca & Ichiban
Buyer Beware (feat. Deca) – Rothstein
AD By Rich Restucci I wish I could tell you that I loved the Netflix adaptation of Neil Gaiman’s comic masterpiece, but I can’t. I didn’t hate this version, but I was looking for a slow-burn thriller with moderate action and this is definitely not that. The show turns what is a furor of loveable torpidity from the comics into an excruciatingly drawn-out 10-hour epic that is at times moderately interesting […]