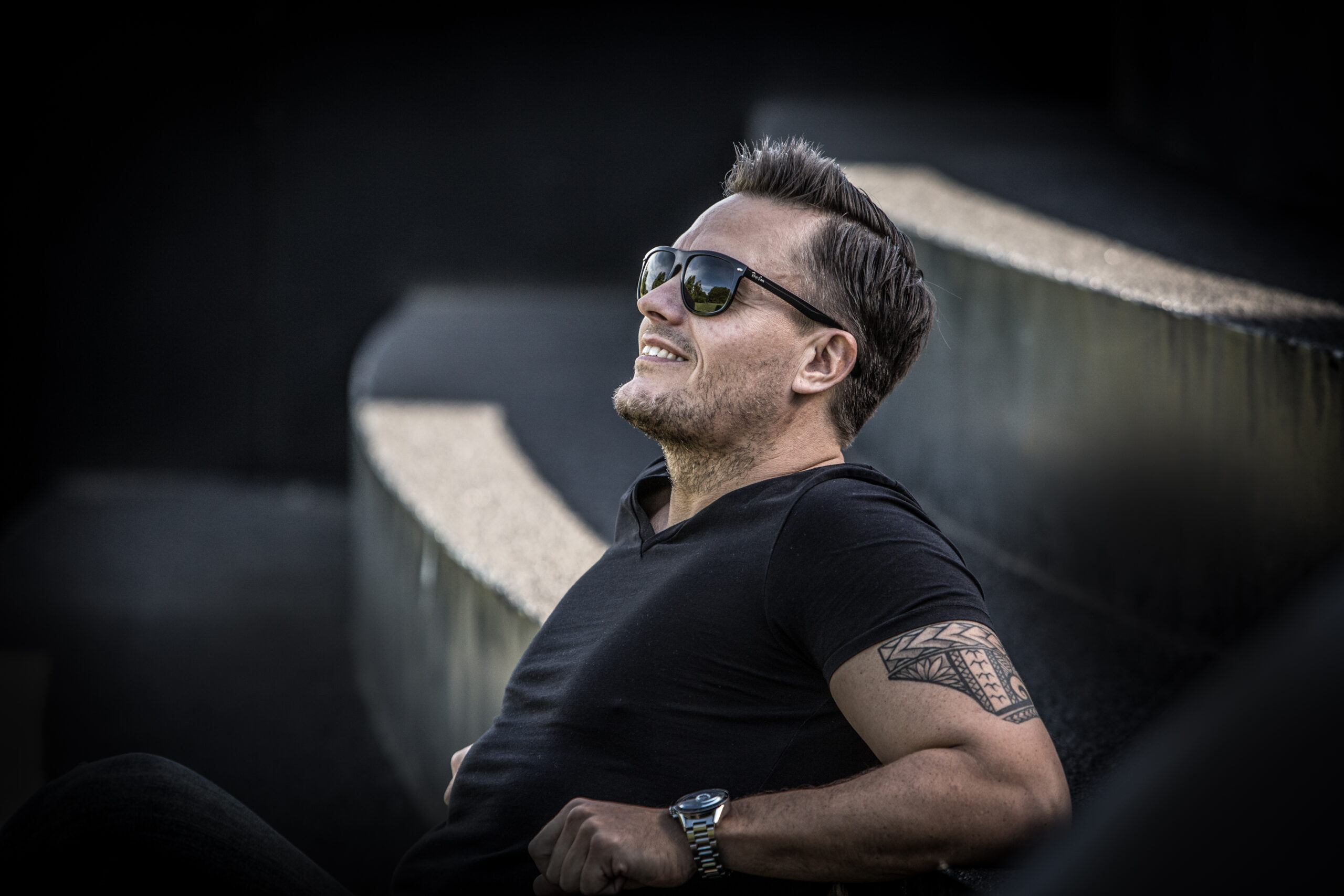 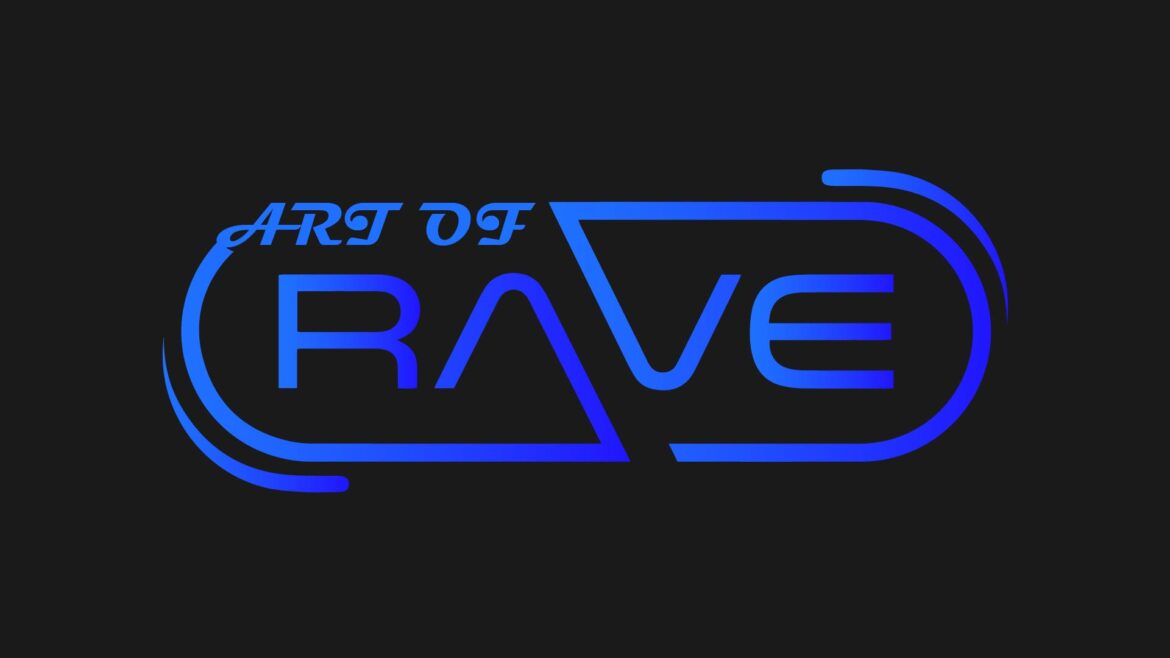 Art Of Rave With Terry Golden

The Art Of Rave

Terry Golden's weekly 'Art of Rave' is an eclectic, energetic and exciting radio show that is devoted to the love of EDM, Trance, House and upfront Electronic Dance Music that is built and designed for the clubs, festivals, cars, headphones and wherever else that you consume your audio. Left in the capable hands of the expert DJ and host of the show Terry Golden - you can expect only the […]

Hailing from Denmark, Terry Golden is somewhat of a veteran in the Dance music industry, with almost 30 years of knowledge under his belt DJing and Producing in the electronic music scene.

With musical influences built from various genres and artists who have helped to shape Terry’s sound today, you can thank the likes of Armin Van Buren, Tiesto, and some of his more recent influences like David Guetta & Mortens’s Future Rave sound, but also Camelphat melodic universe which Terry homed in on and took in his own direction .

Terry Golden offers up fresh and unique music as he merges his different techniques and experiences to create truly ear-catching music. Terry’s sound is best described as Melodic Techno with a powerful mixture of genres like Big Room, Trance, and House all mixed with a bit of Terry Golden flavor.

Some of Terry’s best career accolades include having his release ‘Dortmund being selected for worldwide Airplay in some of the biggest global brand-stores, like David Lloyd, Everlast Fitness, The Gym group, and Bannatyne Fitness, just to name a few. His success does not stop there, considering his 6-track album ‘Future’ ranked #2 on the Mainstage Beatport Top 100,just after David Guetta, and in front of Morten & David Guetta, his track ‘Dreams’ emerged Top of 6 the Beatport Mainstage and stayed 18days in the Top 10, along with appearing at #2 on the iTunes Trance Chart.

He also achieved a milestone in 2021 gathering more than 3 million plays on leading streaming platforms while being featured on the world’s top dance music press. His weekly radio show ‘Art of Rave’ has garnered a lot of attention, becoming available in 23countries during the first months of it being released. Overall, Terry Golden’s downright hunger for success has paved the way for top-notch achievements throughout his career.

He has made himself known in the scene and turned heads along the way, with Radio support from some of the biggest figureheads in the industry, like David Guetta, Don Diablo, and Hardwell. He has also been signed to Play Records, Blanco Y Negro Music, Sirup Music and UFO Recordz, which is a huge milestone in his career and is a result of his hard work and determination. He has been playing at some of the biggest festivals in the world, like Ultra Music Festival, Neversea and Untold festival alongside clubs and events around Europe 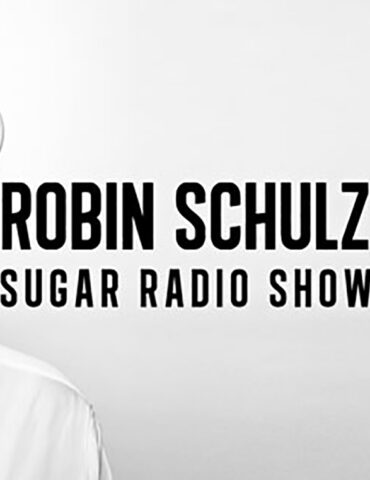