HERE WE DEPROGRAM FROM THE DEEP PROGRAM 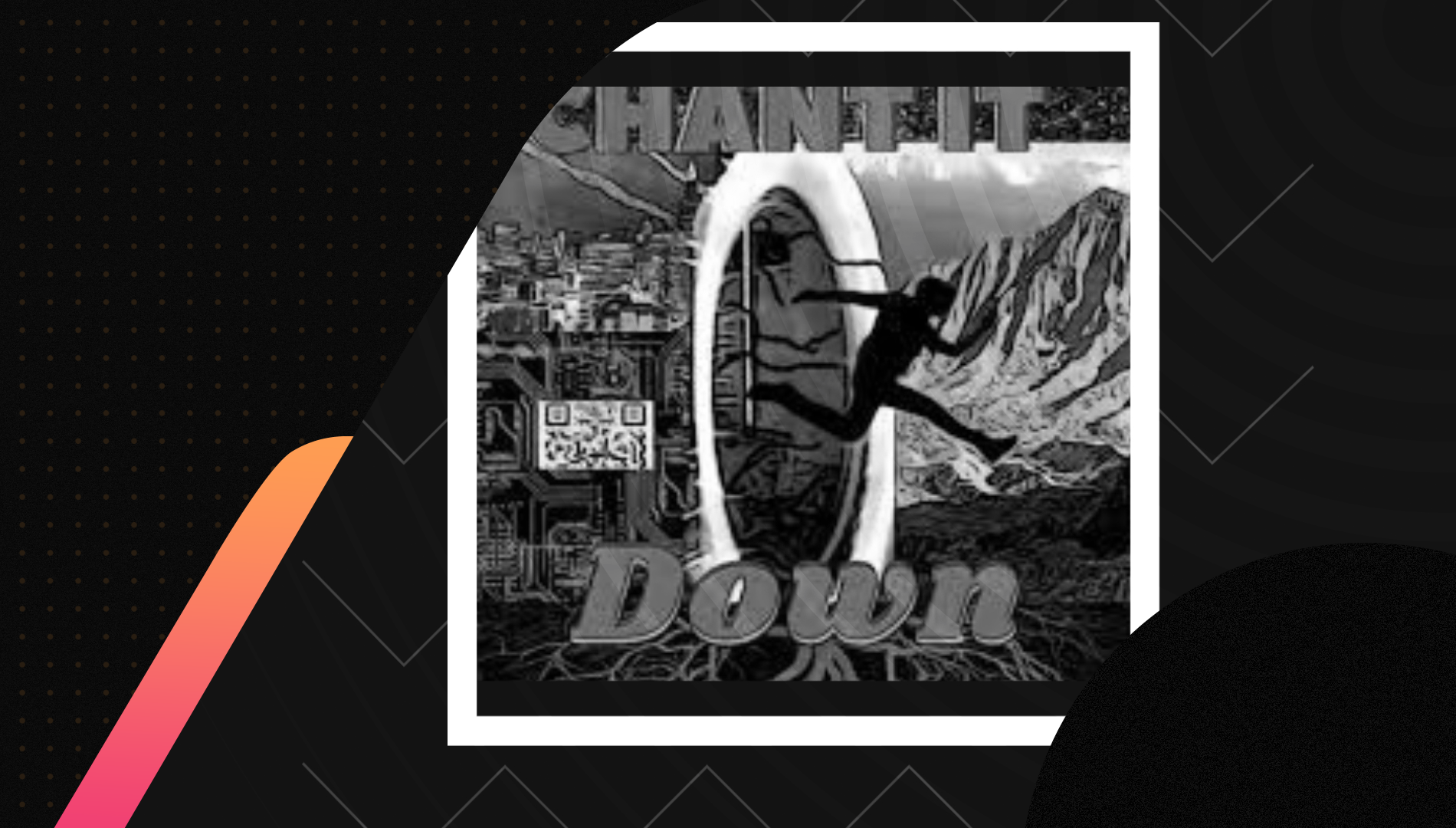 Luemas
is a truth speaker, an activist and a hip hop lyricist. Since the early to mid 90’s, Luemas has been writing rhymes and was part of an underground hip hop collective. As life went on for him, he took his efforts to the stage (98-04) and became a part-time recording artist. Within that period, life began to transform for him through the use of ancient medicines. Luemas quit the system, tried to live life under his terms, and tried to become completely free.

Along his journey, in 1999, he met a former insider of an institution who broke down the way the planet really runs. This information became the platform in which he operated and built from since. He has shared his message through music, and activism. So much data and information over the years compiled within him, so in 2013, Chant it down radio was born as the new platform for the message of complete freedom. 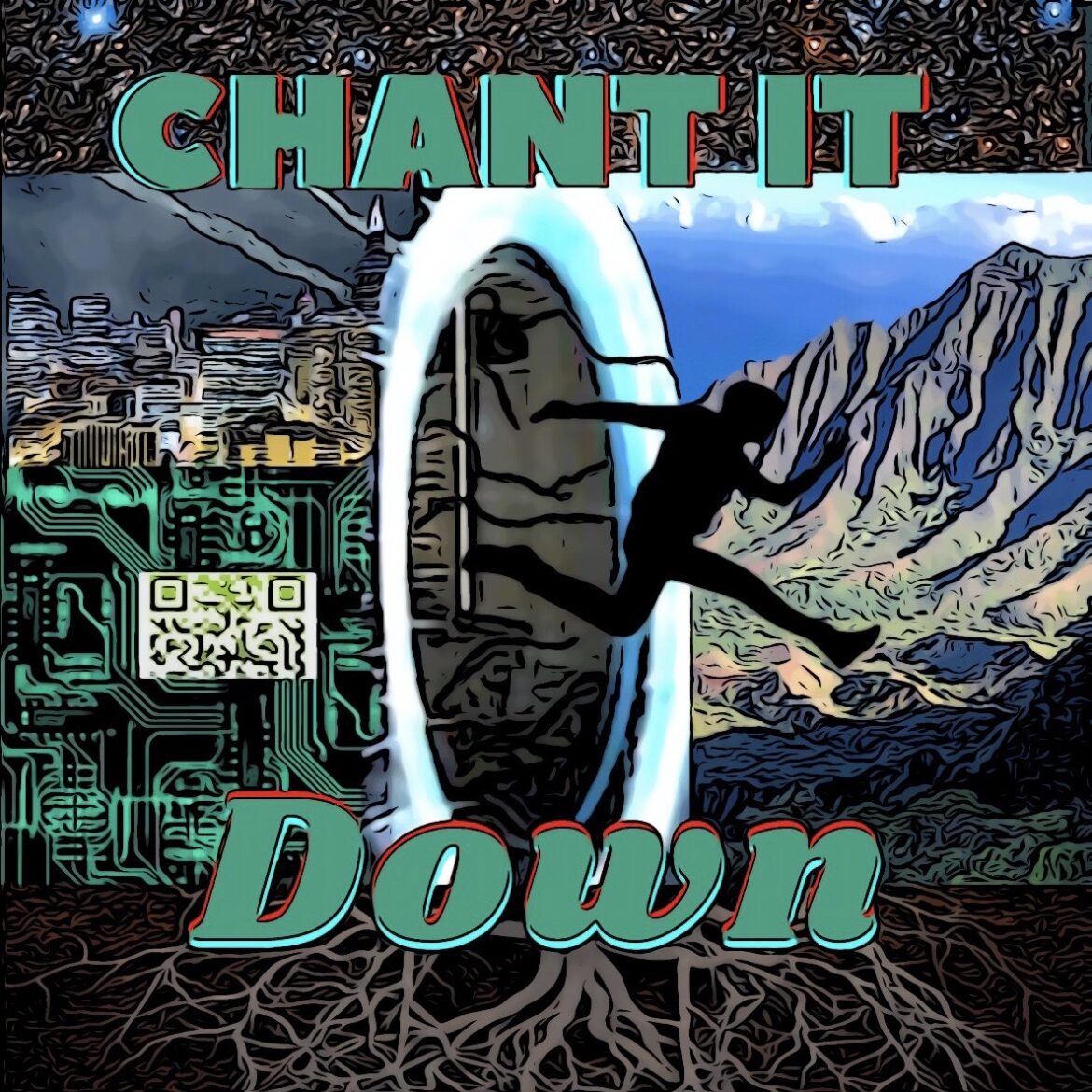 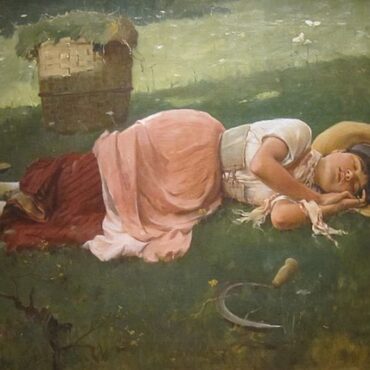 Richard Cox, Being Right About No Virus

Chant It Down Radio charts