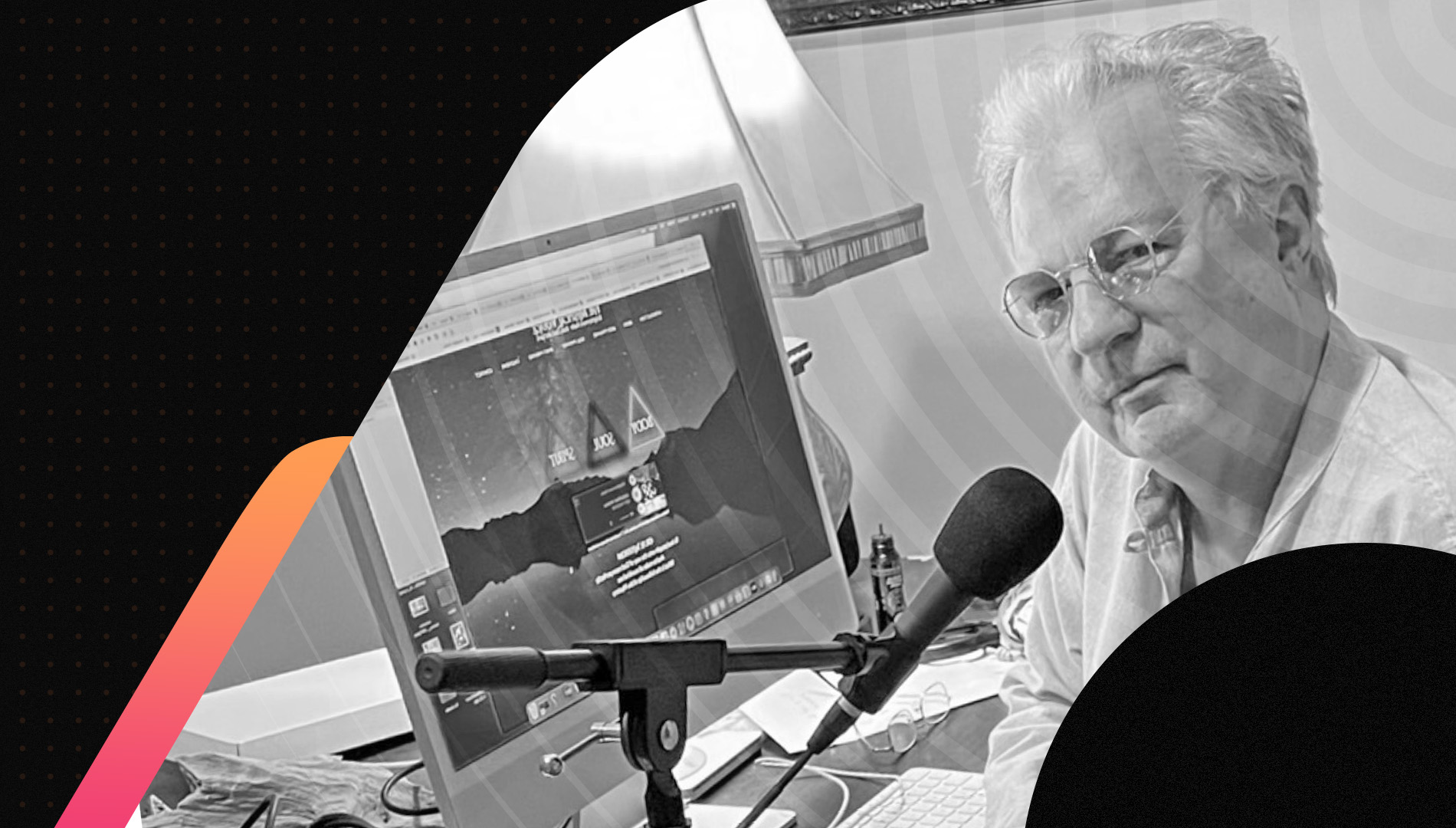 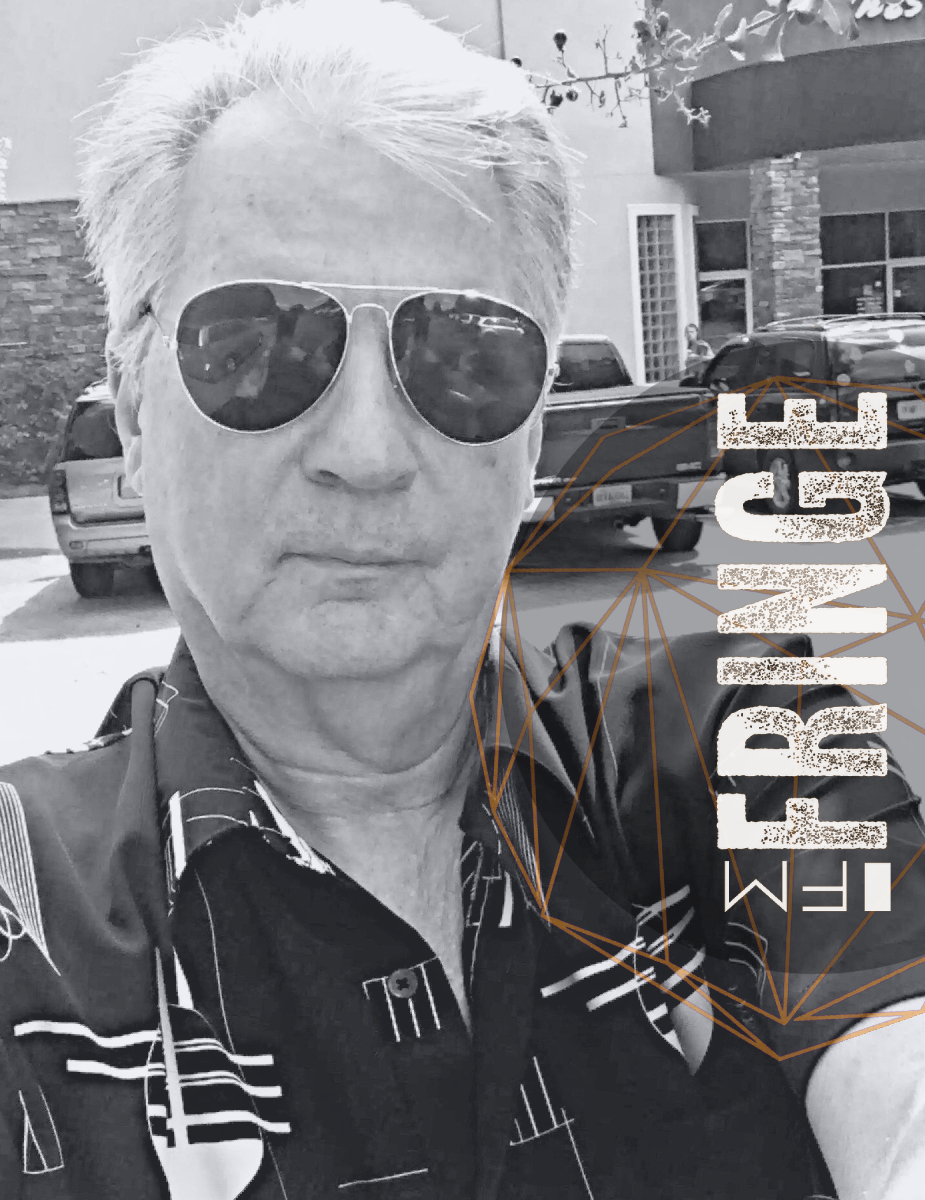 ABOUT
LOGO
DEMO
ABOUT

When I heard The Voice, I became a spiritual being. When I became a spiritual being I was given a mission. I was also given a spiritual language and equipped with supernatural powers. It wasn’t until I was shown my reward for accepting and staying on my mission course, that I reached The Spiritual Event Horizon, a term among astronomers meaning the point of no return. I was given a map. When I observed this map, it was well lit and contained coded messages and hidden treasures that were safeguarded and revealed only to those who are truly seeking. Sometimes along my journey on this path to a higher calling and purpose, I would be led astray by those forces trying to thwart the will and desire of our creator. Nevertheless, The Voice would give me an inner guidance to put me back on the right course to continue on my highest destiny path. 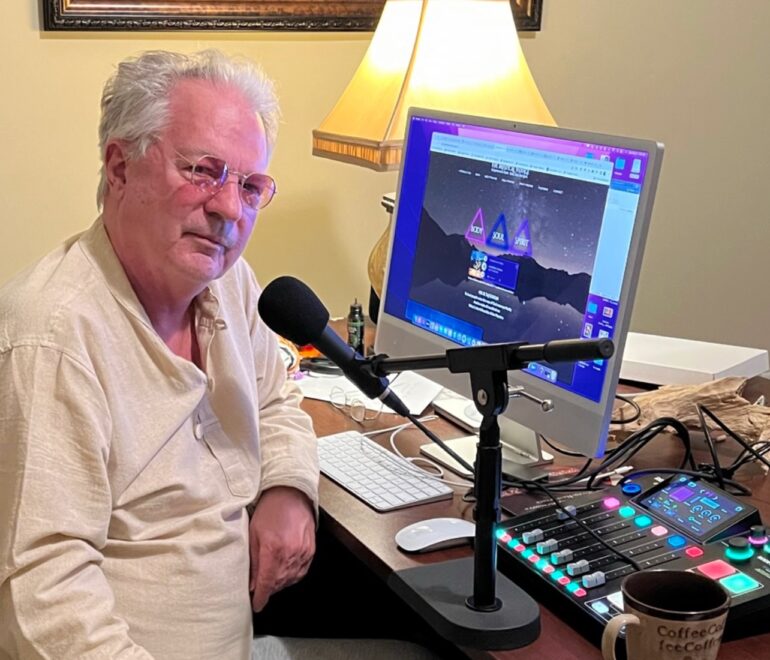 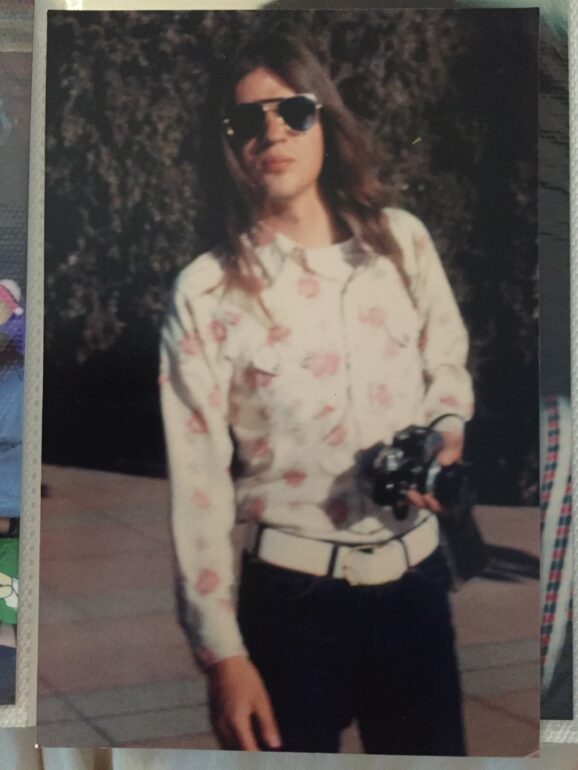 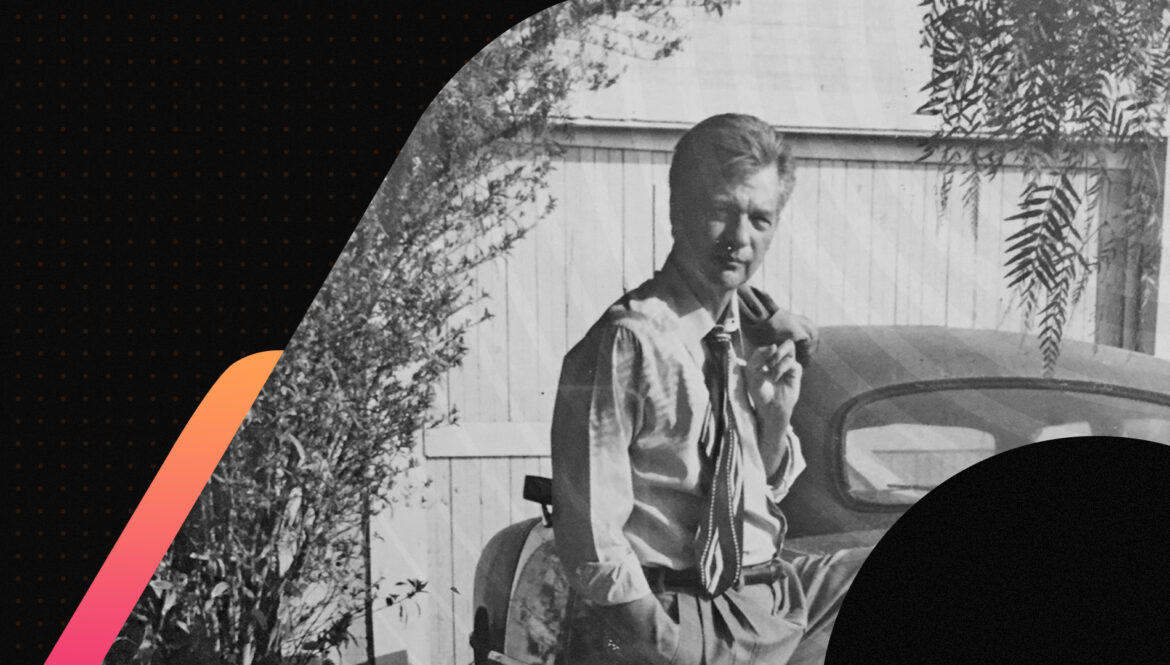 What are we here for? We have a purpose but the Scriptures speak of our eternal purpose. What is our eternal purpose? It was kept hid in God from before the foundation of the world until the fullness of the revelation of the glory of this secret master plan was manifested and revealed as The Great Mystery. Trust this journey. You have a guide. Go beyond religion and New Age myths. Enter the Gateway and Experience each level of the Paradigm Pyramids of Body, Soul and Spirit to the capstone of Crystal Clear Light, Love, and Happiness.