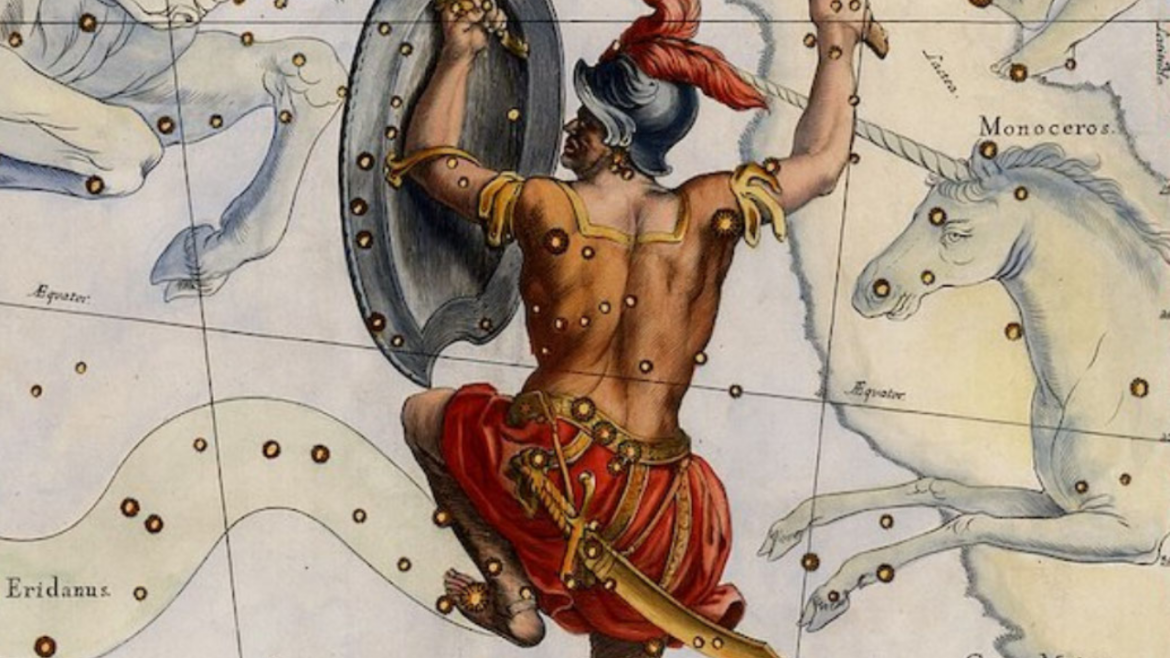 NASA is going back to the lunar surface in 2024; by the end of the decade they plan to start a permanent base camp.  From there, it’s just an orbital swing to Mars and beyond.  But why did NASA name the mission after a love story from Greek mythology?   What’s in a Name? NASA has a long history of naming stars, planets, and space missions or craft after gods […] 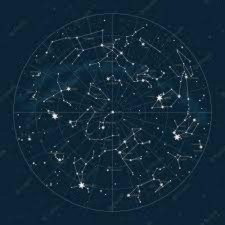