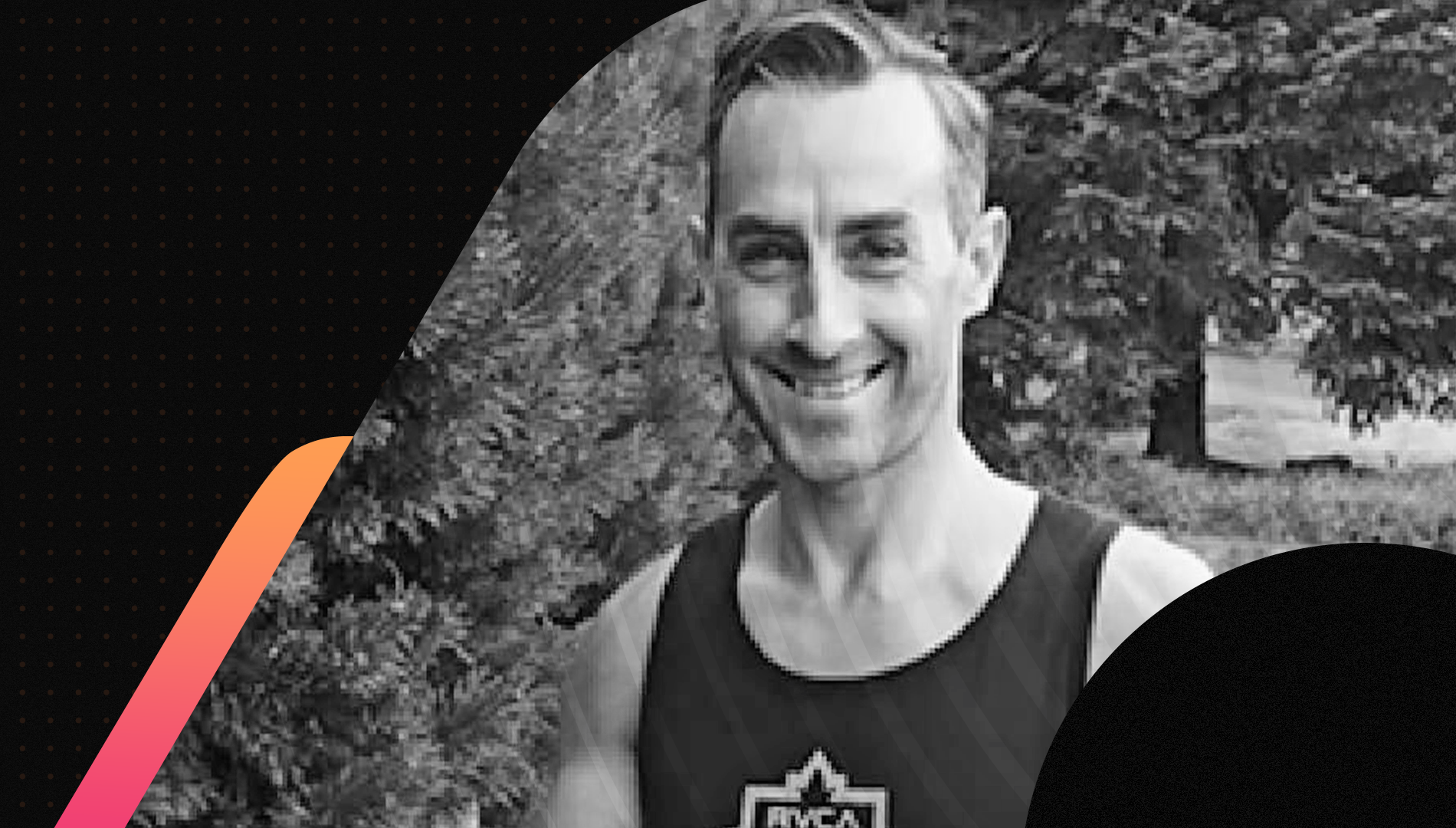 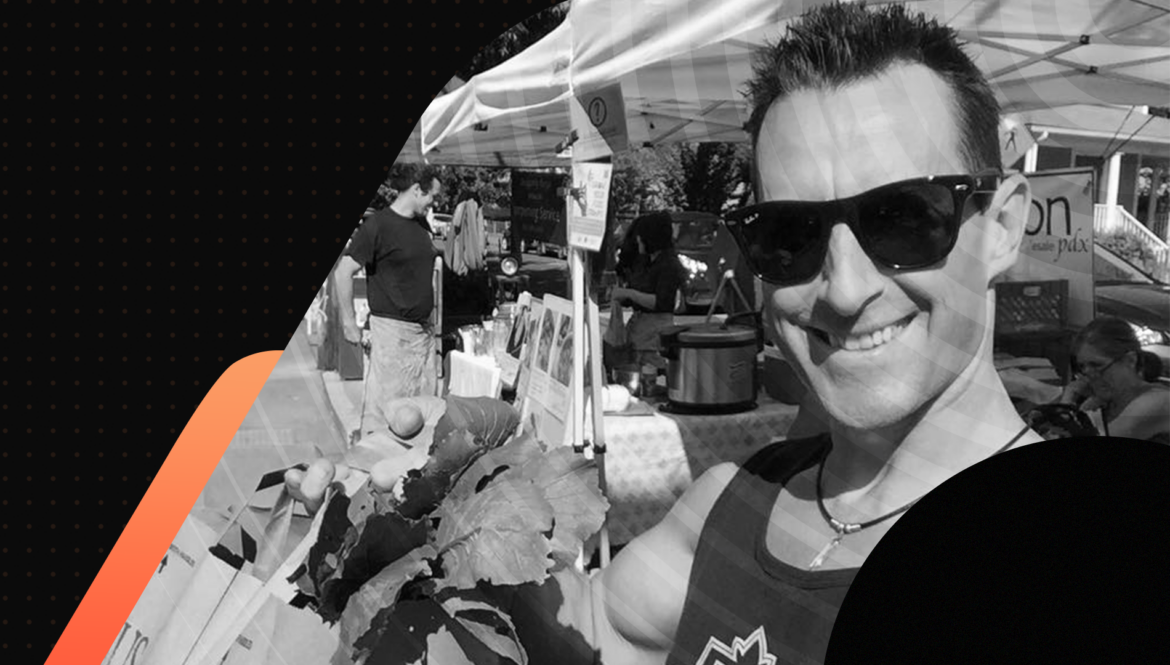 Tim James is one of the top health experts that is actually healthy himself. Come along as TIm hacks his own health and shares what he has discovered that works and produces results. Tim goes deep into detoxing, nutrition and many other subjects on healthy living. He also interviews amazing guests that are healthy themselves and have had huge personal transformations in their own lives

.Tim is one of those guys that will leave you feeling younger and more energetic just by hearing him speak. His passion flows out of him like a fresh waterfall in a dry desert. He’s turning 49 but feels like he’s 18 (with more energy!) What’s his secret?

After suffering from multiple health issues, including rectal bleeding, two separate skin issues, chronic acid indigestion and surgery to remove one of his organs due to serious digestive issues, Tim knew something had to change.

But it was only after watching his closest ones die of cancer and the untimely death of his younger brother that he finally decided to take action. Tim’s journey led him to a shocking discovery which helped his friend beat cancer and transform every area of his life. Feeling charged with a duty to help others he started sharing his knowledge with anyone that would listen.

This led him to producing his own chemical free food products. ‘Chemical Free Body’ was born. Tim’s inbox is constantly flooded with people singing and dancing about how his products and advice have given them a life they couldn’t believe was possible. His story will have you laughing, crying and gasping but most importantly he will give you the recipe to a longer, happier and healthier life. 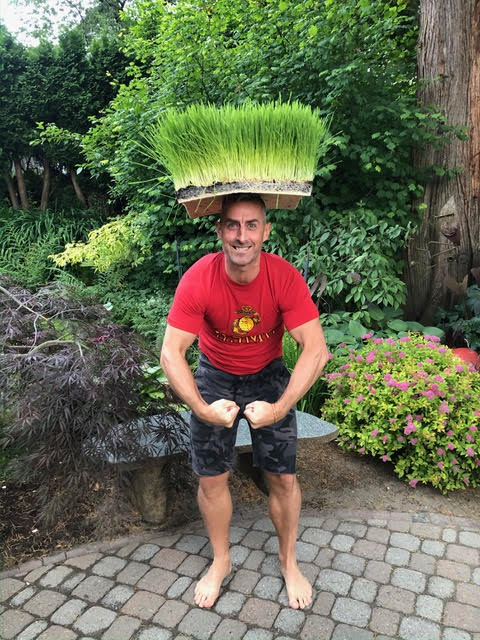 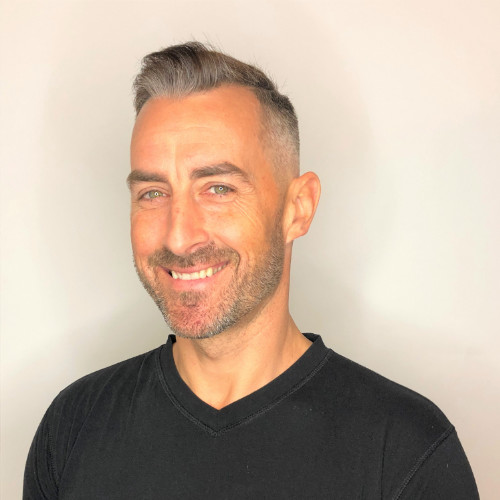 Chemical Free Body LLC was created to bring awareness and solutions to the man-made chemical assault destroying our ecosystem and our health. We support people’s transformation with education and the highest quality nutritional supplements that naturally occur in nature. For all general inquires, please contact us at: [email protected] 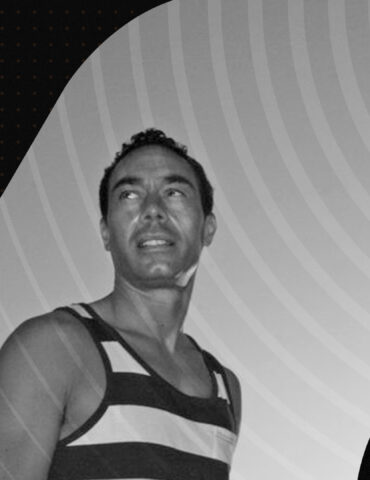