Are You A Voidwalker? 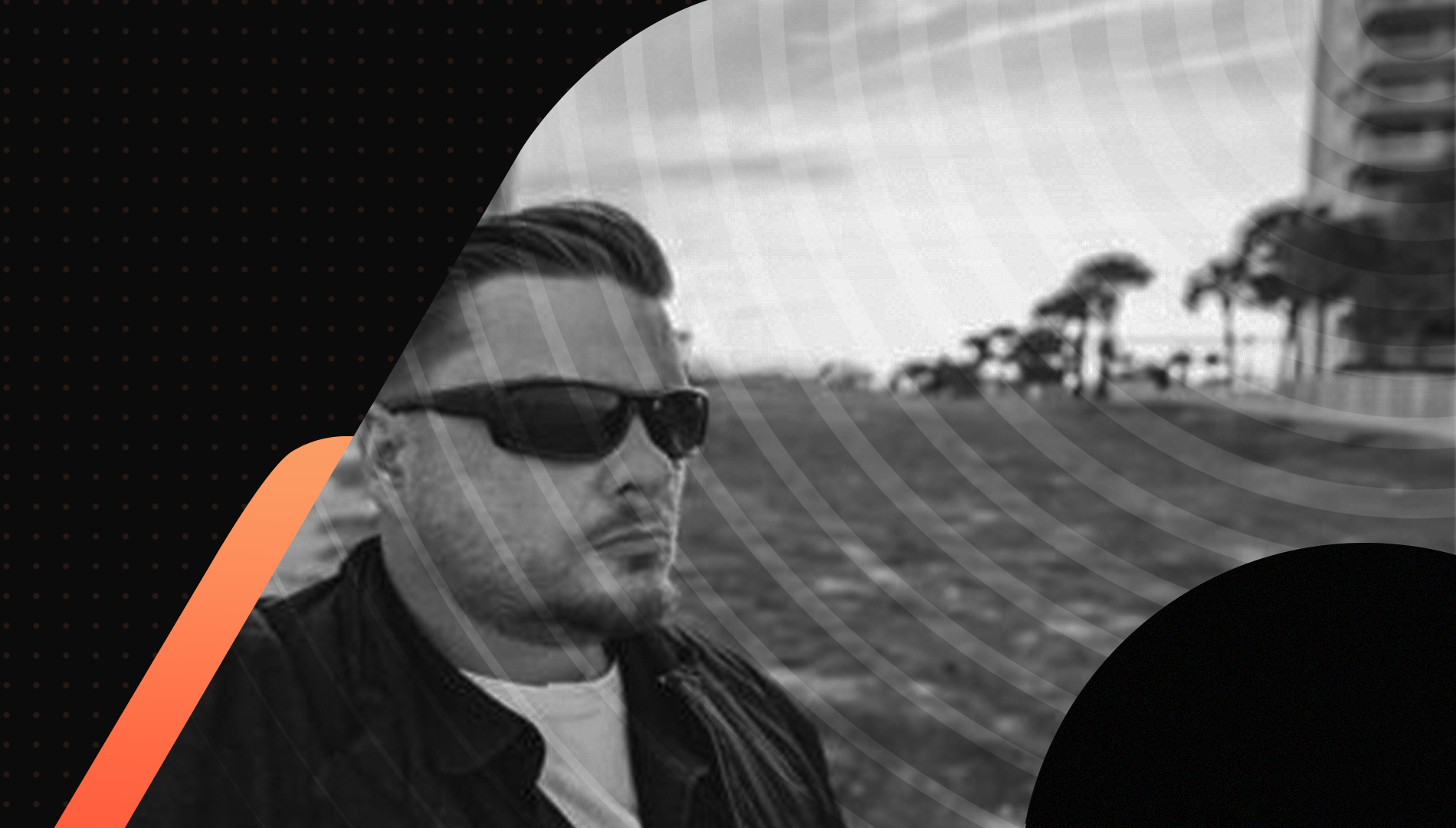 ABOUT
LOGO
DEMO
ABOUT

Joe Rupe is the host of the late night show Lighting The Void which airs Live on The Fringe FM weeknights as well as owner and executive of the network. An Arkansas native for 38 years now residing in Florida he never dreamed he would be doing what he is doing today.

After a series of out of body experiences and an esoteric curiosity that led him to studying and practicing the western mystery traditions he is now heard frequently on his show and as a guest on other shows discussing the occult, consciousness, sacred sexuality, and Astral Travel and continues to move his mission to empower people to become explorers of consciousness. 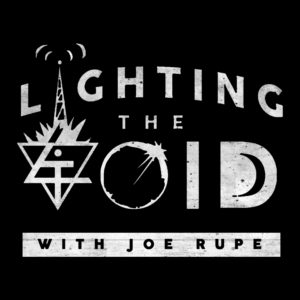 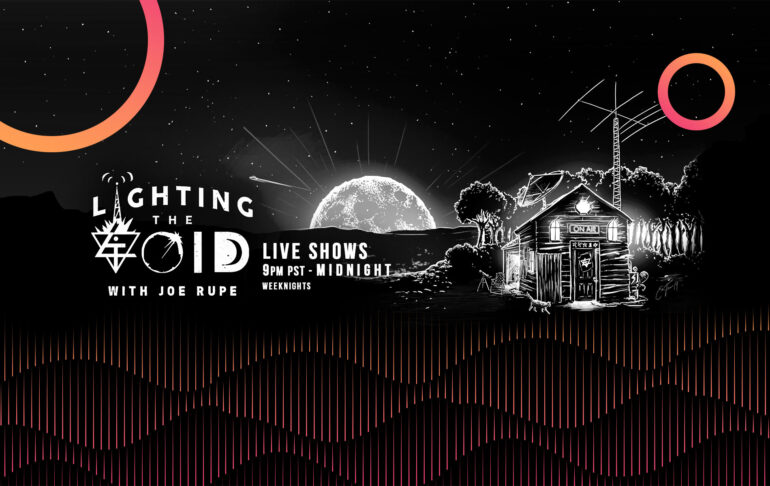 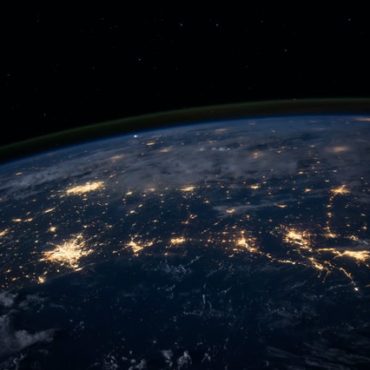 The Incredible Impact of the FRINGE FM on our Lives 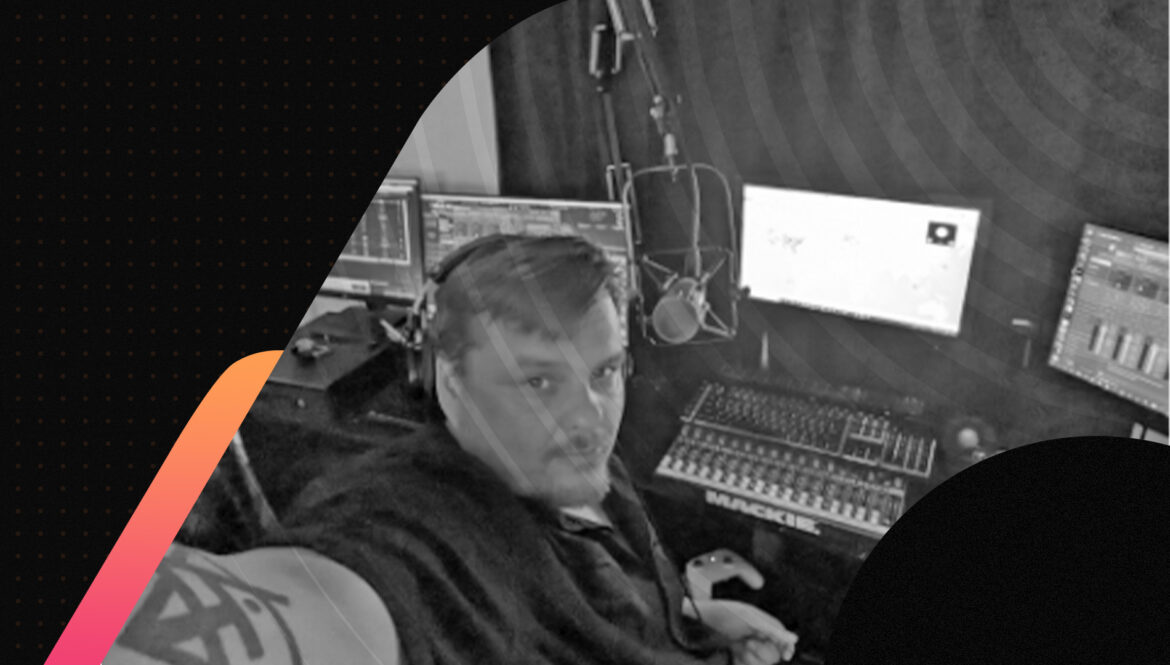 Joe Rupe is CEO of The Fringe FM, a media consultant, show and audio producer, and conscious explorer. Currently hosts Lighting The Void which airs 5 nights a week on The Fringe FM. 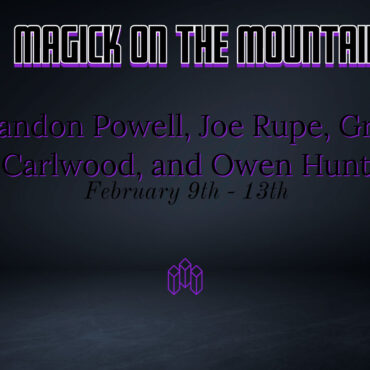 Magick On The Mountain

The show will alternate between interviewing guests and me ranting alone about a variety of topics like: metaphysics, horror, esotericism, ancient history and symbolism, demonology, CG Jung and archetypal psychology, true crime related to cults, secret societies, and serial killers, and unexplainable phenomena from cryptozoology to the paranormal and beyond.

The Rogge Report: A podcast that talks about History, Conspiracies, UFOS, Current Events and Unusual Phenomenon. Jess breaks down complex topics and shares her theories and thoughts. Support this podcast:

Unscripted. Unapologetic. Live! Alex is an expert storyteller and veteran broadcaster who is truly an original in radio. Funny, madding and always entertaining, Alex brings his own personal approach to culture, society, and current events to LIVE TALK with Alex Exum every Tuesday night at 7:00 PM Pacifi