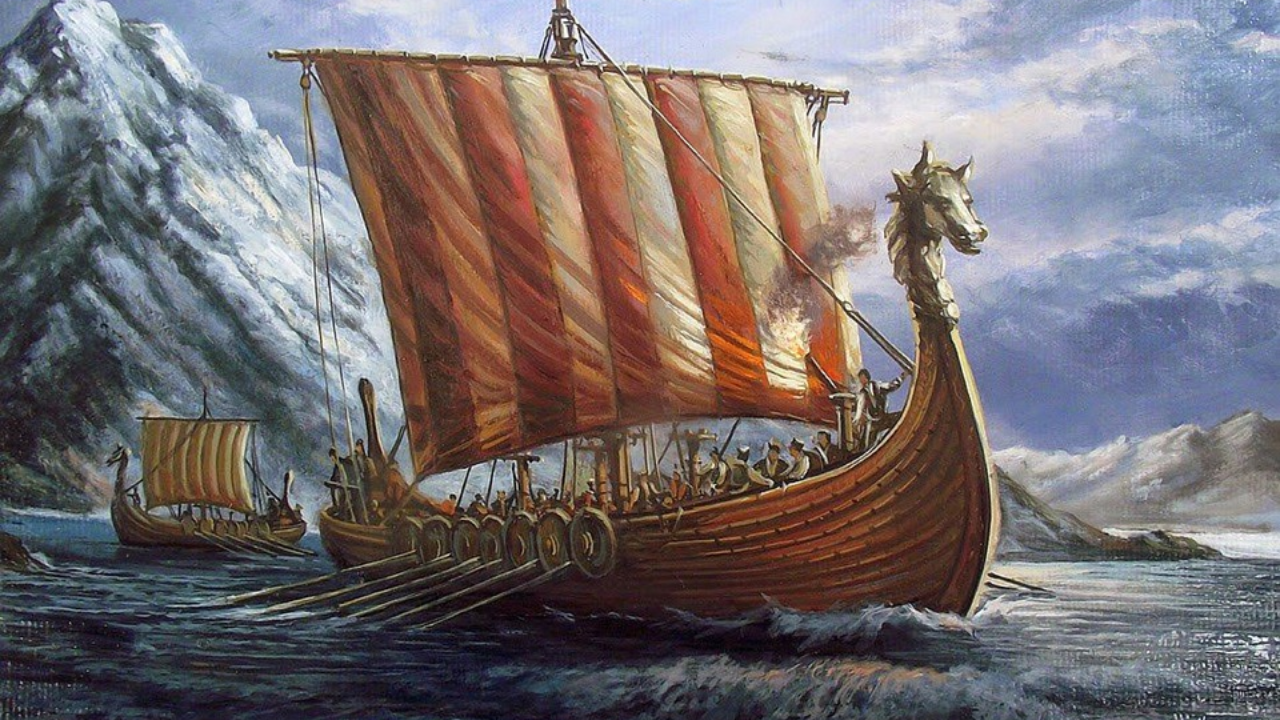 A first-millennium family of mice.

For hundreds of years, historians thought the Azores were discovered by the Portuguese in the 1400s.  A remote and difficult to reach archipelago of 9 islands in the North Atlantic, they appeared to be completely uninhabited.

Over the last decade, Dr. Felix Rodrigues has documented megalithic and other structures on the islands dating back over 4200 years.  A yet-unknown civilization built them, but they are remarkably similar to ancient sites in the UK and Europe:

Were the Azores home to an ancient civilisation? – BBC REEL

A house mouse led a different team of researchers to discover a “sandwich” civilization between ancient and Portuguese.

“For 20 years scientists have been studying the mitochondrial DNA of house mice to learn more about human visitation and settlement in far-flung places; because house mice live alongside humans, the presence of one almost guarantees the presence of the other,” wrote Krisy Gashler for Cornell University:

DNA from modern Azores mice pointed to Norway.  But how did they get there?

Vikings were in the Azores 700 years before the Portuguese.

They didn’t seem to have a permanent settlement, but they did leave evidence – and mice – behind.

Discoveries of ancient sites, structures, and inhabitants will continue; any researcher worth their salt knows that thousands of generations of humans (and mice) left clues we just haven’t found or decoded yet.

We can’t blame those early Portuguese explorers and subsequent visitors for what they missed.  They were clueless about DNA and stratigraphy, as well as other monoliths around the world.

Archaeologists, historians, and others will continue to build upon, overturn, and reinterpret things we thought we knew.  It’s all about paying attention to the small things. 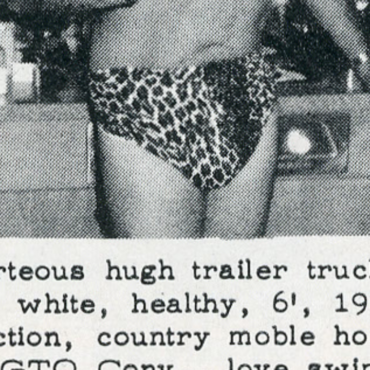 Note: This article was originally published the day before Election Day, but the Florida hurricanes beat the heck out of our servers.  We lost some stories, but this one SWUNG back into our inboxes (pun absolutely intended).  Enjoy! Texas and Utah are considered to be deeply religious and conservative states. They’re also surprisingly…kinky.   The Lifestyle Swinging, or “The Lifestyle,” is adults gettin’ together and gettin’ busy.  From ancient Roman […]