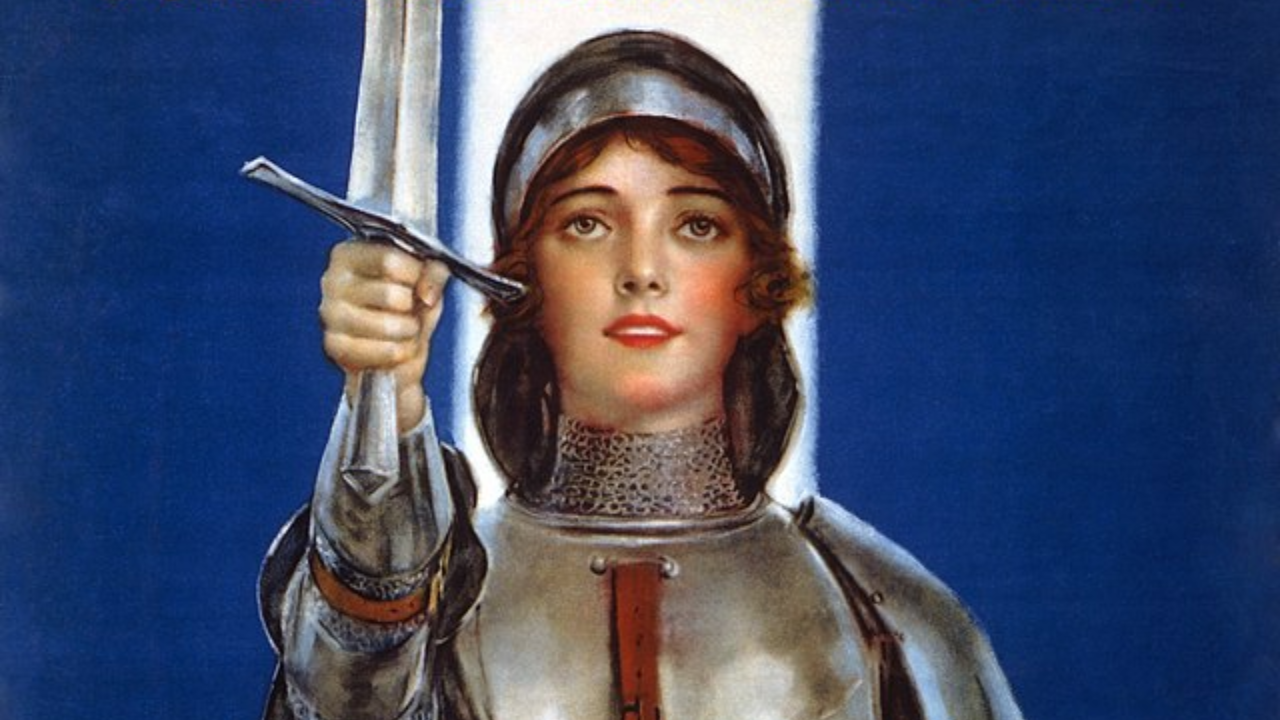 What’s the difference between St. Joan of Arc’s visions of St. Michael and a schizophrenic who hears angelic voices?

In Western culture, one is sainthood; the other, psychosis. Why the difference?

First, some history.  Joan of Arc (1412-1431; aka Jeanne d’Arc in her native France) – was branded a witch and burned at the stake before she was named a saint.

Her heavenly visions, battles, trial, execution, and subsequent “rehabilitation” by the Roman Catholic Church are documented in a 1455 primary source with eyewitness accounts.  Here’s a free English translation from the original Latin:“Jeanne d’Arc, Maid of Orleans, Deliverer of France”

Six centuries later, we’re still seeking answers: was she a saint, a witch, mentally or physically compromised, or something else?  Most researchers believe there was an element of mental illness: schizophrenia, bipolar, and/or psychosis.  Others strongly believe it was epileptic seizures.  Of one thing there is no doubt: she was strongly influenced by the religious and cultural beliefs of medieval Europe.

Hallucinations are part of the human condition.  Some will never experience them, others are plagued by them, and still others actively seek a “waking dream” via psychedelics.  Whether frightening, inspiring, or precognitive, they are usually life-changing and unforgettable.

Medical researchers have been mapping mechanisms that spark hallucinations.  Without the brain’s signal processing of sensory inputs, we can’t interpret our environment. During a hallucination, a person can experience all 11 senses as concrete reality.

However, scientists can’t dictate individual perception or meanings of this life-changing experience – nor can they explain everything.   Cultures around the globe have traditions of visions, spirits, and visits from ancestors.  It’s human to hear voices, despite the stigma.

We have a level of self–awareness and imagination unique in the animal kingdom.  These evolutionary survival traits have served us well, but like any other trait, it can also work against us.   The terms we have for mental illness only serve to describe what happens when the visions and voices cause sensory overload, distress, and damage.

We’ll never fully understand St. Joan’s fervent, deeply personal visions.  What we do know is this: a simple, teenage peasant girl obeyed an Archangel changed the trajectory of Western history.

The Science of the Voices Within

Do you talk to angels or have a psychedelic vision to share?

We’d love to hear from you, and we may feature you in a future article, podcast or live on the air! 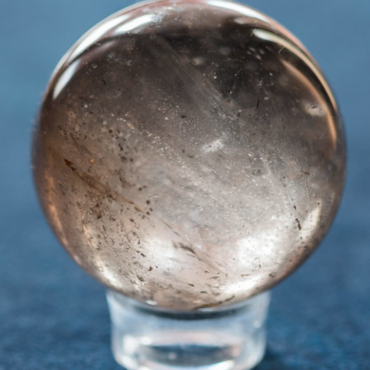 "Atheist" isn't the first thing that comes to mind when you think of a witch.  Some modern witches want you to reconsider that assumption.  Apparently, they don't all worship a Goddess and Great Horned God.   Science and the Supernatural Adoption of the scientific method and a rising distaste for organized religions have led to a sharp increase (and more popular acceptance) of atheists and agnostics.  Witches, however, continue to […]