BHA18: The Image of the UFO 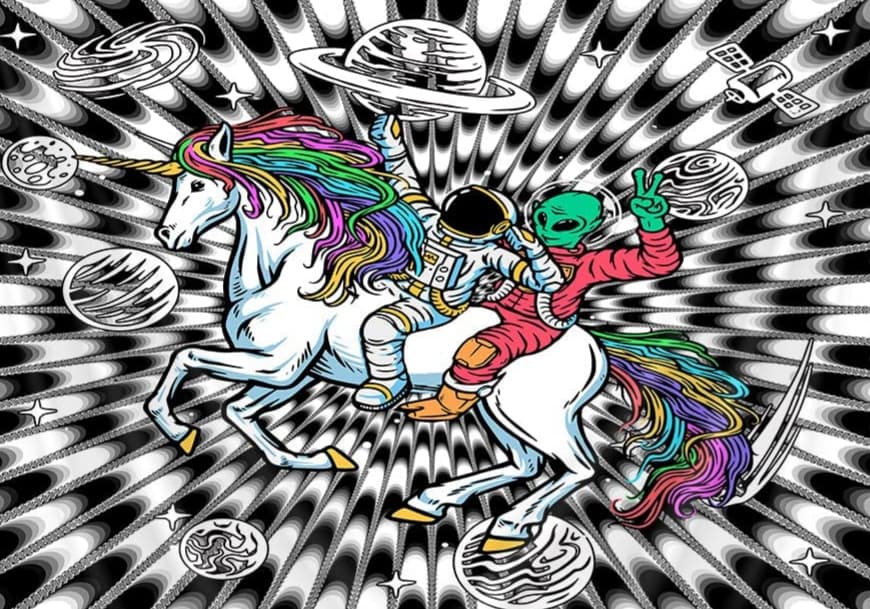 Interested in the psychology, symbolism, and existential potential of the UFO, but tired of the insane new age space gurus, government insiders, and half-baked philosophies? Then this will be an episode for you.

You can listen to it right here!

UFOs won’t be a main focus on this podcast series, and this will likely be one of the few episodes I ever do on the subject. They will surely be mentioned from time to time with varying degrees of focus, but the majority of connotations associated with Ufology and the types of investigations it provokes aren’t my main focuses of interest. Some people interested in Ufology say they are interested in the stars and the potential for cosmic life, but what it seems they are most interested in is paranoia, mania, and the rush of uncovering esoteric secrets. Another rendition of the age-old archetypal hero’s-journey with a whooole lot of weeds to get lost in on this trek!

So let’s talk about why Ufology is so full of holes in its traditional lore, but why the psychology and existential “image” of the UFO has truly been seen throughout history and has its own presence within the human experience. But how physical are these things? Do they come from other planets? What kind of primal questions about existence in the cosmos does the image of the UFO stir within us all? None of it is exactly straightforward, but I certainly don’t agree with the most traditional explanations, nor do I buy the tales of government insiders or story-sellers.

And to top it all off, I get into the basic nuts and bolts of my UFO sightings outside of Anchorage, Alaska! I lived there for many years and saw more than a couple very clear and confusing UFOs. No aliens, no abductions, not even any real climaxes, but they were ace-in-the-hole sightings that have left me with my own questions and considerations. You don’t have to believe me either. I’m not a ufologist, I don’t have a stake in any of these claims, I’m just sharing my experiences.

Government-based, existentially metaphysical, a psychedelic-esque vision, or extra-terrestrials from another planet, we all know someone that has seen unexplainable phenomena in the sky, and we see it throughout our historical records. So let’s not ignore it, and let’s not look to “officials” for a narrative. Let’s investigate for ourselves.

Don’t forget to check out my other work as well

Hunt Manual (this one discusses UFOs a bit) 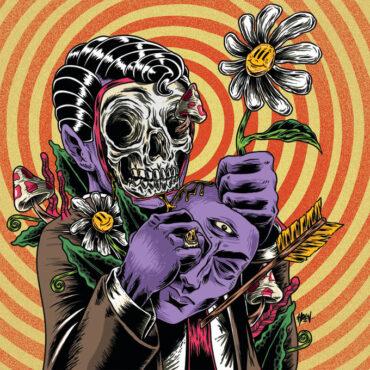 BHA17: The Image of the Mysteries

This week's episode is all about the "Ancient Mysteries of Antiquity" as scholars have put it, and what they psychologically represent for us today. Part historical fact and part philosophical supposition, the Mysteries are the loose name for the overarching metaphysical studies found within the cultures of the Egyptian, the Hebrew, the Greeks, Romans, Mesopotamians, Sumerians, Persians, Chinese, Vedic, and other traditions more.   You can listen to the episode […]