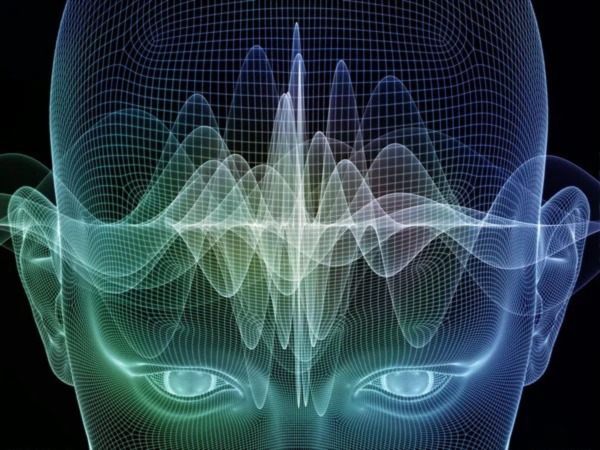 Slowly but surely, science is catching up with the spiritual teachings of millennia regarding frequency and vibration.

Neuroscience labs are starting to validate what shamans and sages have always known, but from a different angle:  they’re more interested in the “what and how” than the more elusive and ethereal “why.”

You Know It When You Feel It

It’s baffling that anyone could doubt the effects of tones and beats.  We experience our electric bodies in constant movement, vibration, and sound.  I challenge anyone to go to an EDM festival, play acoustic guitar, or sit in a cathedral listening to Gregorian chants and not feel in your bones how frequencies affect both mind and body.

So – imagine my delight when I recently discovered Isochronic Tones.

THIS IS GOOD STUFF!

From meditating to writing to cooking dinner, this music induces a state of concentration and calm.  It’s often recommended as a tool for those with ADHD, but anyone can benefit from how it soothes the mind.  It’s also said to help with pain, depression, and anxiety.

Isochronic music uses non-repeating, partially random tones to keep your brain “off balance.”  They’re typically single notes layered over rhythmic beats, but there’s no clear melody and the tempo changes steadily but almost imperceptibly.  As a result, your brain works harder to focus as its waves sync with the stimulus of the tones.

Research on Isochronic Tones is relatively new, but scientists are building on previous discoveries about tonal music’s effect on brain waves (i.e. binaural and monaural beats). They’re hoping to understand the process of “entrainment,” or how our brains sync to a specific frequency to create a specific mental state that can be measured by an EEG, and how it affects us.

Things look promising: In 2019, scientists reported that more study is needed, but “our results suggest that targeting alpha oscillations ..is a potentially viable therapeutic approach…as a treatment for depression.”

A 2020 study found that Isochronic Tones “lowered the presence of the alpha state in the brain.”   While calling for more extensive research, the authors speculated that alpha waves may affect the thalamus and how it relays sensory information to the brain.

Enthusiasts swear that Isochronic Tones work, and my own experience has been surprisingly effective.  I feel more focused and have an overall sense of relaxation – a feeling I didn’t get from binaural beats. There are several different flavors: downtempo, house, chakra meditation, study, ambient, and more.

We’ve known since the dawn of time that certain frequencies affect us, usually in predictable ways.  The throat singing of the Tuvan sought to mimic nature and animals for healing.  Hindus, Buddhists, and Catholics chant mantras.  Tribes new and old thump the drums and our hearts beat in time. Didgeridoos around the world give us goosebumps.

Get Your Vibes On!

There are some excellent musicians on Youtube with long playlists – my current favorites are Greenred Productions and Jason Lewis – Mind Amend. Don’t be thrown off if ADHD is in the title – the focus effects are good for anyone.

Put on those headphones, get in your frequency, and enjoy those good vibes!