Image Of The Conspiracy Theory 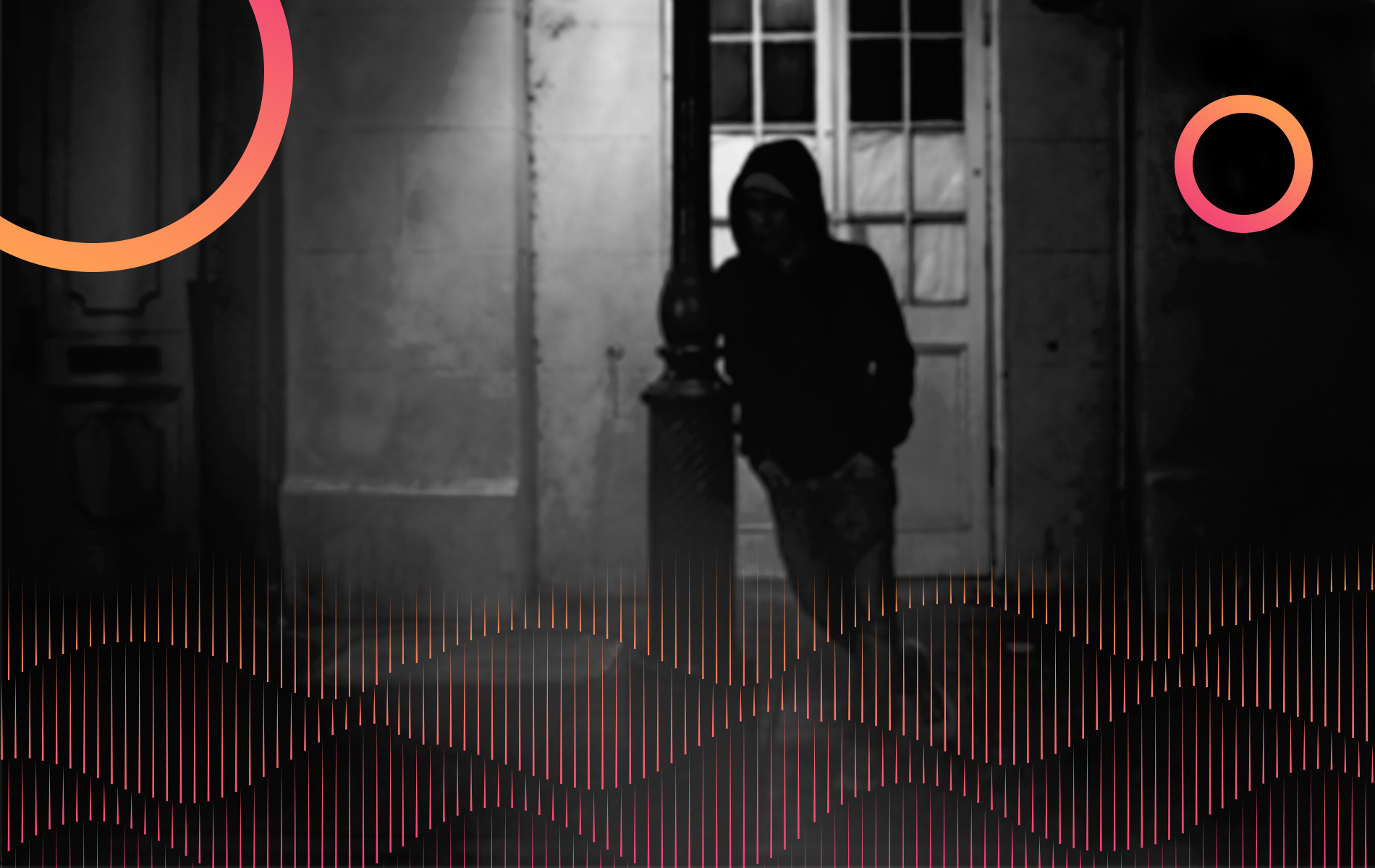 This week’s episode will be more personal than usual, as I talk about why the culture of the conspiracy theory has been on the strong rise over the last several years. For 3 years, around 2014 to 2017, I was one of the three main writers behind the non-partisan news website The Last American Vagabond, where I immersed myself in so many conspiracy theories in an attempt to find what was real and what wasn’t. I haven’t kept up with the headlines or the people associated with the Vagabond for quite some time now, but I’ve got no hard feelings or anything ill to say about them in particular. And let it be known very loudly and clearly that I am not an anti-conspiracy theory as a wholesale statement! Many conspiracy theories are conspiracy facts, and the idea of “conspiracy” is just a part of human culture that exists at the bottom of the hierarchy, at the top, and everywhere in between.

But how do we really separate fact from hysteria? As an example: the Jeffrey Epstein scandal was very real and full of evidence, yet people still focus on MCU-style conspiracy theory cross-overs that connect everything together and would probably make a fun comic book or movie, but they also make for a very fucking sad and unhealthy real life. Over the last few years, we’ve seen a rise in conspiracy-theory-culture interventions as families try to talk people down from a paranoid proverbial ledge, and we’ve seen people completely throwing friends and family away because these people “can’t see the truth.”

Epstein, Q Anon, Pizzagate, 9/11, the Illuminati, Annunaki, and various Reptilian or otherwise alien overlords, and a whole lot more in this episode!

Then, to top it all off, I tell the very real story of my Iraqi Refugee friend that I made in Anchorage, Alaska in 2015. Nicknamed “Sam”, he was brought to the US by the United Nations Witness Protection Program. Having worked as an interpreter for US forces for years in Iraq as a teenager, the Taliban had finally started targeting him and his family, forcing Sam to flee the country. Find out more of the details of his story in this week’s episode! Sam’s story was a final straw for me to show that conspiracy theories missed so many details from their far removed armchair researcher perspective.

All this and more on Black Hoodie Alchemy

The Gates of Babylon – Babylon Warchild 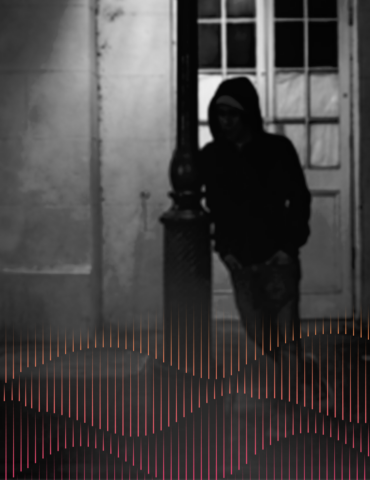 Hermetics And The Golden Dawn