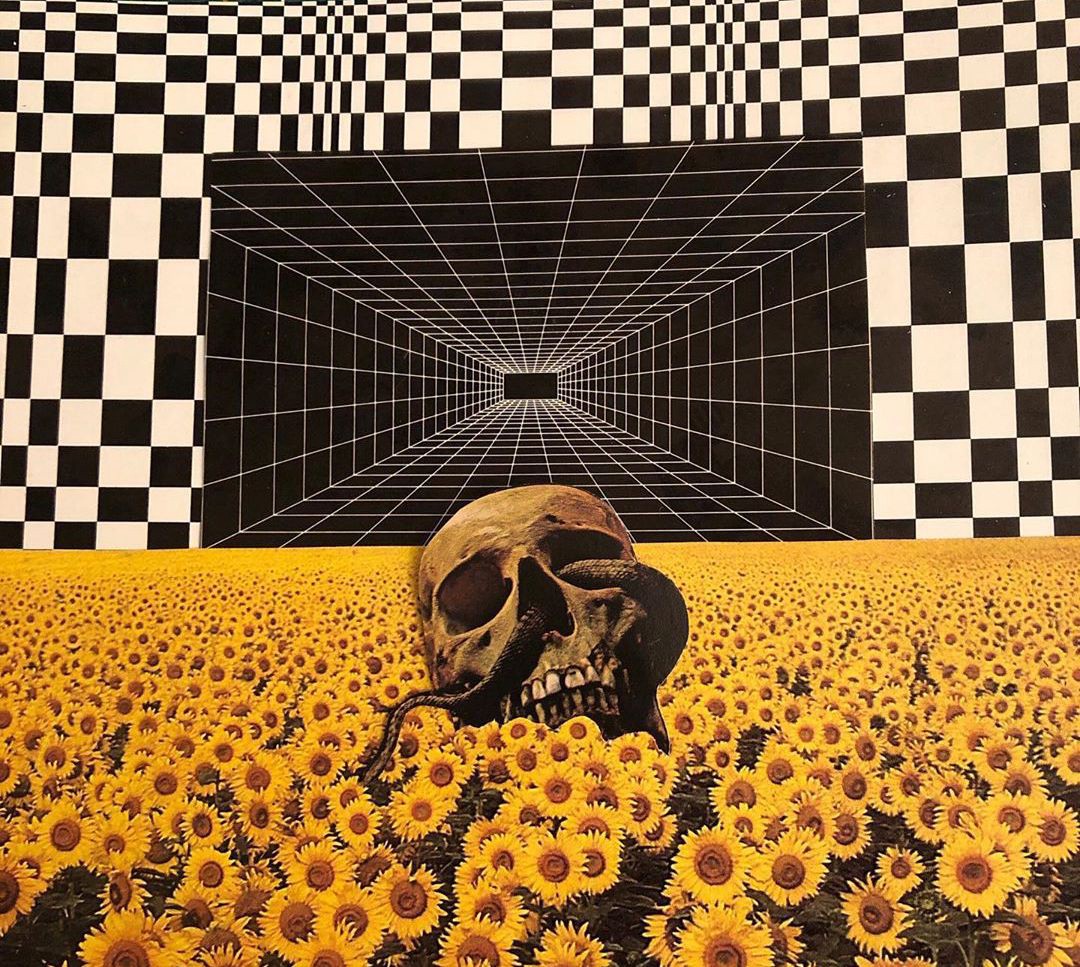 share close
1 email
AD
Listen to the latest episode of BLACK HOODIE ALCHEMY here on Spotify, Apple, Amazon, and Google Podcasts.
Have you ever wondered: what would happen if a child in a California Bay Area community was groomed to be a softcore Mormon prophet for God? A New Age Joseph Smith 2.0? If you’ve ever thought about that, maybe you’ve also wondered how long it might take before he reaches his eventual mental breakdown, or how much methamphetamine he might smoke, how many harems of women he might fail to create for himself, or how many people he might kill in a spree. But even if you’ve wondered a little bit of all of that, I bet the idea of kidnapping Brazilian orphans to turn into assassins to help take over the leadership of the Mormon LDS Church AND turn Utah into a nationstate hasn’t crossed your mind. And I bet you also haven’t considered the all-encompassing, Matrix-hacking ’12 Principles of Magick’ that is sure to turn your life around and get you to see the bigger picture: that Methamphetamine, magick, and murder evidently get you closer to God in this episode of Black Hoodie Alchemy! Get ready for an absolutely insane and at times hilarious story of a man’s raised to be the magickal equivalent of a trust-fund-brat, eventually leading him to piss it all away in a fashion that few people will ever do. Rest in peace to the victims.
My book Hunt Manual: 21st Century Demonology & Forteana
My book Dive Manual: Empirical Investigations of Mysticism
my homie Duncan created BHA’s theme song, and his music project is New Vew Dew. Check out his track “Typhoon” here
12 Principles of ‘Magick’
https://murderpedia.org/male.H/h/helzer-brothers.htm
https://www.amazon.com/Unholy-Sacrifice-Robert-Scott/dp/0786016833 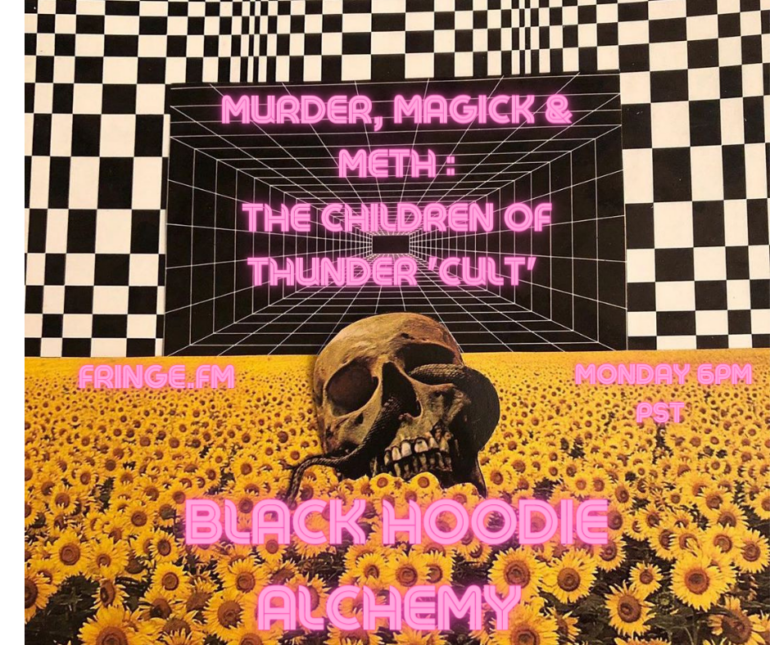 NOTE: This article was written by my friend Chaz of the Dead, and reposted here with his permission. For more Russian poltergeist cases and evidence, including the videos and photos mentioned in this story, join the Chazofthedead Research Club @ patreon.com/chazofthedead and visit Chazofthedead.com for more great podcasts and articles. In December of 1997, in the small village of Svetly in the Tomsk region of Siberia, a series of strange […]