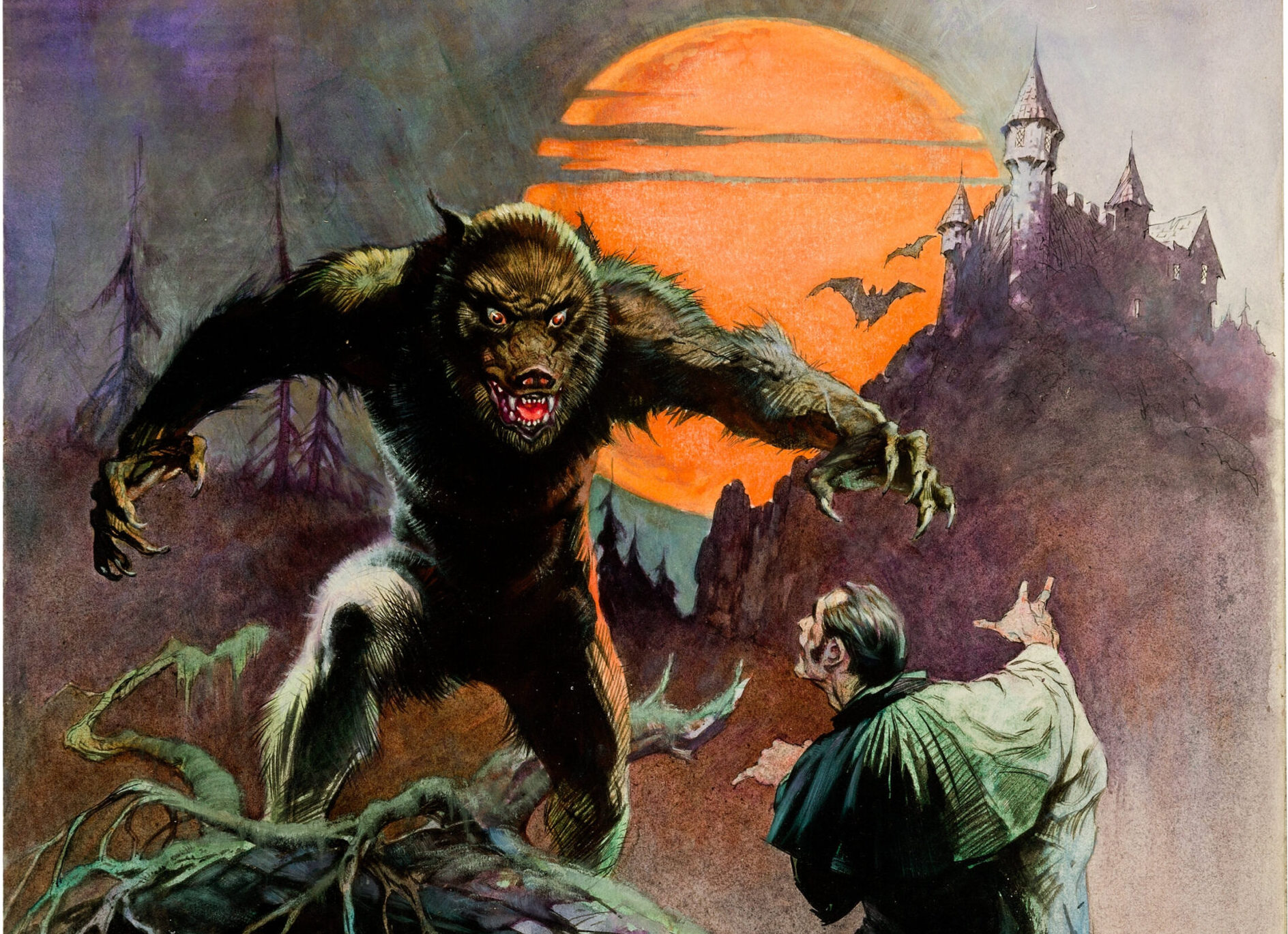 share close
4 email
AD
After a two-week break, this next episode picks up right where the last left off: discussing and investigating the outer limits of strangeness! Joined by my friend, Fortean investigator Bob Antone, we discuss some of the stranger and creepier stories he’s encountered throughout his life in North Bend, Washington with his wife Laura.
You can listen to the episode right here!
Laura is a native of the First Nations Dene people, and having both been raised in the area, Bob and his wife have been heavily steeped in the native shamanic and folkloric customs and traditions. Bob is the kind of guy that knows so much about these things, he has to at times be careful about the way he speaks, so as not to damage sanctity and sacredness of these lesser known native beliefs. In other words: he can’t tell us everything, but that doesn’t mean he doesn’t have plenty to say!
We warm up with a little bit of talk about paranormal encounters and Sasquatch –including some of Bob’s personal stories– and we bring up serial killers of the Pacific Northwest like Ted Bundy, Gary Ridgeway, and Israel Keyes. If we’re careful not to sensationalize, and we’re careful not to fall for silly legal defenses, isn’t there a possibility that some of these serial killers might be influenced by some sort of ominous metaphysical influences? We’re not trying to draw any dangerous conclusions here, but we do discuss this a bit, even bringing up known accounts of Ted Bundy’s childhood home in Tacoma being haunted!
Lastly, we hash out some of the details of what exactly a skinwalker is, and what genuine “black magick” or “dark arts” are. Not pointing to one specific deity and saying, “bad”, but considering the real archetypal underpinnings of using metaphysical mindsets for nefarious things.
We hope you enjoy a chat we tried to make exceptionally creepy for the Halloween season — but don’t be discouraged to listen to this episode any time of year either!
The music used in this week’s episode is from Bob and Laura’s folk-blues band, Tinkham Road! The versions played in the show are the acoustics, but I also strongly encourage you to check out the studio sessions linked here in the show notes!
Red Door Red Door Come on Thru – Tinkham Road
Tomorrow Brings Another – Tinkham Road
Intro – Hex One
Additional Notes:
Bundy’s Demon – Dr. Katherine Ramsland
AD 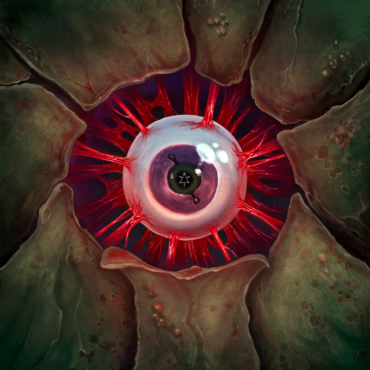 Last year, I made a list of some of my favorite lesser-known and cosmically-horrific movies. I highly recommend you check that list out too while you're already looking through this one! With the last theme being cosmic in one way or another, this will be a list aimed at an existential mindf***k. Maybe there's a twist at the end, or maybe the twist is just the warped and unique ways […]