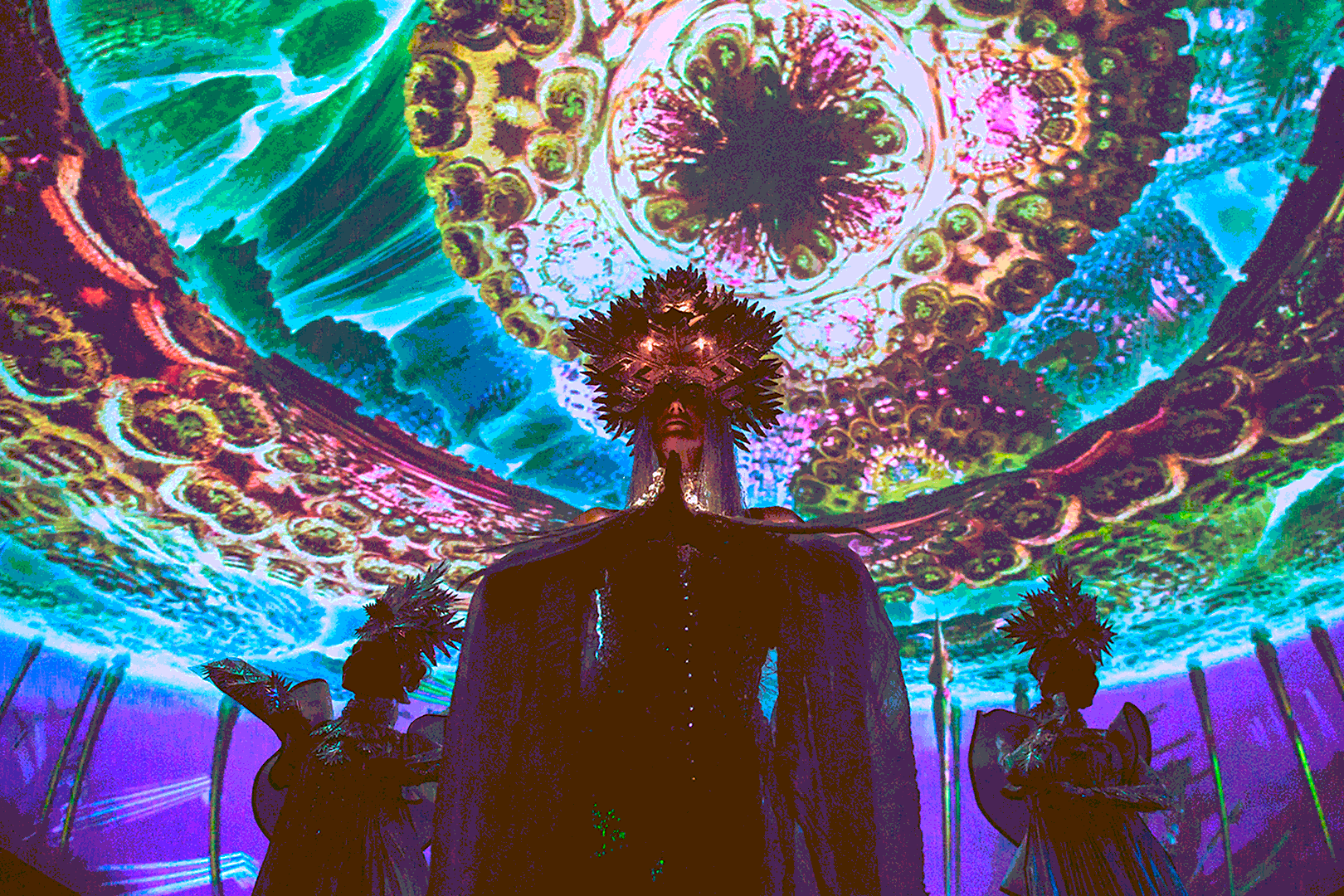 share close
3 email
AD
This time around on Black Hoodie Alchemy, Keats Ross of the PragMagick podcast is here to get our fingers deep in the dark recesses of our unconscious minds, doing some kinds of ghost-busting that you’ve probably never considered before! Yes, we’ll be celebrating the Halloween season a little bit — and for most you that are listening to this outside of October, don’t be discouraged! The content is applicable to any season, but it’s just so fitting right now.
You can listen to the episode right here!
Yes, it’s gonna be a form of hungry-ghost-busting! Keats talks to us about his multi-media work that he’s entitled “Haunt Manual” discussing the aspects of our characters, our egos, our minds, and our lives that haunt us.
We talk quite a bit about both eastern and western esotericism, discussing ritual and ceremony in drug rehabilitation and other forms of therapy, the archetypes of hungry ghosts and demons and angels, and the alchemical process of rooting around in our own minds in order to purify and renew what we’ve thrown away through trauma and misunderstanding.
We also talk a little bit about Keats’ history growing up with his father, a man who hosted a show very similar to the ones Keats and I host! Through his father, Keats met as a child prominent names such as Robert Anton Wilson and even Timothy Leary, which helped to inspire his own pursuits to this day.
Pull the cosmic trigger: search back through the stories and art that inspired you as a child, forgive yourself for your mistakes, stop letting nostalgia and regret torment you, and dig deep into your psyches to forgive and renew the aspects that haunt you.
Happy Halloween season to ya!
Check out all of Keats’ material here:
Haunt Manual’s released chapters, audio and written!
pragmagick.com
The featured music this week is all courtesy of Keats Ross and his artistic alter ego, Dakota Slim — an ego that is brought up plenty throughout this conversation of ours:
Wasted Bones – Dakota Slim
Cactus Crown – Dakota Slim
MORE COSMIC HALLOWEEN HORROR FOR YOU!
my Halloween Special 2022 with Ryan Gable on his show, The Secret Teachings
my Halloween Special 2020 with Miguel & Vance on Aeon Byte Gnostic Radio! Talking all things Clive Barker
my Halloween Special 2021 with Miguel & Vance on Aeon Byte Gnostic Radio! Talking about my book Hunt Manual
AD 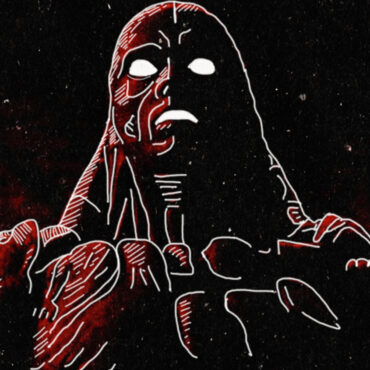 Years of Terrifying Halloween Specials For You

Over the years I've done a few exceptionally creepy guest spots on other broadcasts, a few of which were specifically geared for the Halloween season. If you're looking for some really wild Halloween podcasts to listen to, I'd recommend any of these! The links I am posting are all to Spotify, but you can find these wherever you stream your podcasts.   The Psychology of Halloween - The Secret Teachings […]