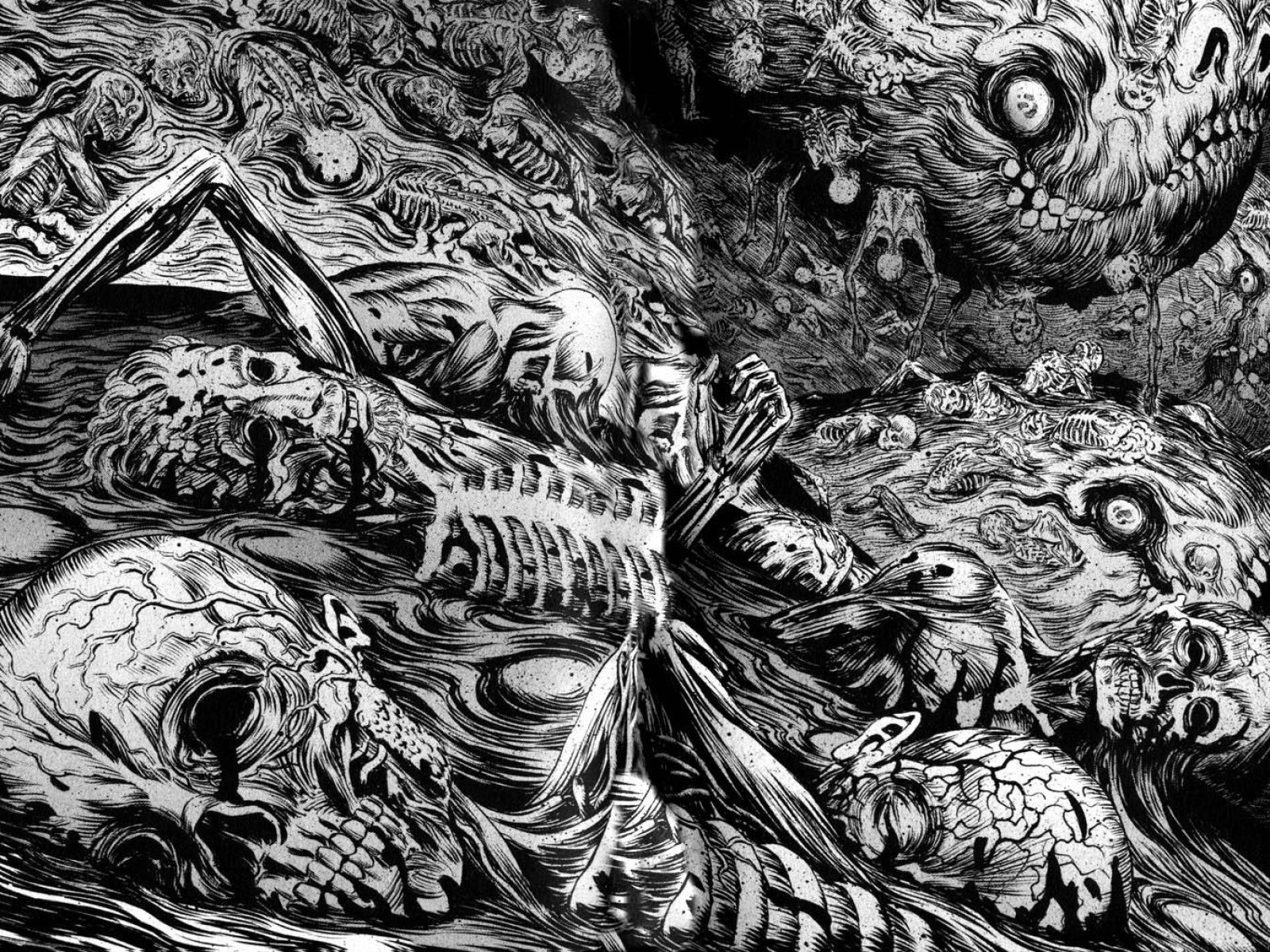 share close
1 email
AD
This week Miguel Conner and his cohort ol’ Moondog join me from Aeon Byte Gnostic Radio! These guys are veterans of the game — life, esoteric study and practice, even broadcast — and I am always eager to have a conversation with them. And while this episode is being released on Halloween, and the holiday will be mentioned here and there, don’t be discouraged to listen to this any time of year! The three of us have done some sort of Halloween Special for the last two years and we couldn’t help but make our own trilogy with this addition!
You can listen to the episode right here!
Throughout the conversation, Miguel and Vance help me understand some of the finer points of Gnostic history and philosophy. Where does Gnostic history start, what do the Mysteries of Antiquity have to do with it, what is the significance of apocryphal Biblical gospels, and what does this all mean for us in today’s era? What did the Gnostics exactly believe and why were they so focused on Yahweh, the Abrahamic god, being a tormentor? Did they just think that he was incompetent as a god, or did they think he was sincerely evil? And what does that mean for Lucifer?
Historically speaking, it’s easy to see why the Catholic church had a deep distaste for the spiritual skepticism of the Gnostics, but it is for this very reason that Gnostic philosophy thrives today. In a way that is historically unique and poignant, the Gnostics tackled the idea of cosmic and existential terror head-on, attempting to truly grab the bull by the horns in their own ways. To the Gnostic mindset, it would appear that every day is an existential test equivalent to the Buddha sitting under the bodhi, tempted by Mara. And who’s to say that it isn’t?
After all, what’s more terrifying than the prospect of a flawed higher power?
The featured music this week! As always, support that underground black hoodie rap and all your favorite indie artists out there:
La La Lala – Hex One
Farm Complex – Babylon Warchild (feat. Chief Kamachi)
The Gates of Babylon – Babylon Warchild
Aeon Byte Gnostic Radio (youtube for live streams)
Aeon Byte Gnostic Radio (podcast on spotify, apple, etc)
My past years’ Halloween Specials as a guest on Aeon Byte:
Talking about Clive Barker and Horror Philosophy
Releasing Hunt Manual for last Halloween
This year I guested on The Secret Teachings with Ryan Gable for another Halloween Special
AD 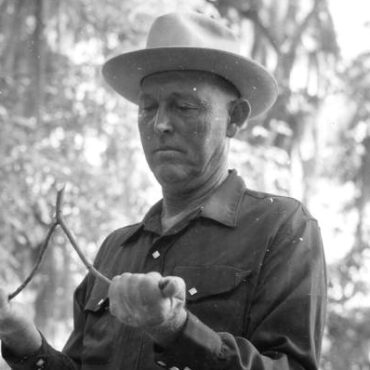 My dad wasn’t a water witch, but he swore by Old Man Marcus.*   8000+ Years of Witching We've been hiring a water witch to dowse for new wells for as long as my farming family can recall. Even deep in our Midwest Bible Belt, it wasn't considered witchcraft. It’s folk wisdom that works.  Farmers and homesteaders are a practical lot; they don’t worry about the how.  It works, you dig […]