share close
3 email
AD
Listen to my chat with Martin Ferretti right here on Spotify, Apple, and wherever else you stream your podcasts!
For this edition of Black Hoodie Alchemy, my good friend Martin joins me as my second official guest. We follow up my last conversation with Eric Millar about his book ‘The Four Color Grimoire’, the history of comic books, the mythologies and philosophies that inspired them, as well as unpacking some of the details of Eric’s favorite authors and heroes.
This time, Martin takes what Eric helped us build on the show and adds to it, deconstructing the philosophies of Grant Morrison further and the writer’s take on chaos magick and Hermeticism through writing titles like Batman, Justice League, Doom Patrol, Flex Mentallo, and The Invisibles. And we can’t help but discuss Alan Moore a bit as well!
Simulation theory, sigil magick, archetypes and analytic psychology, Moon Knight and schizophrenia, and a deep look at both DC and Marvel.
outro track:
The Countown – BABYLON WARCHILD
support that black hoodie rap and your favorite independent artists!
Martin’s show ‘The Alchemical Mind’
my book Hunt Manual
my book Dive Manual
Eric’s book ‘Four Color Grimoire’
‘Deconstructing Grant Morrison’
Stan Lee’s Superhumans 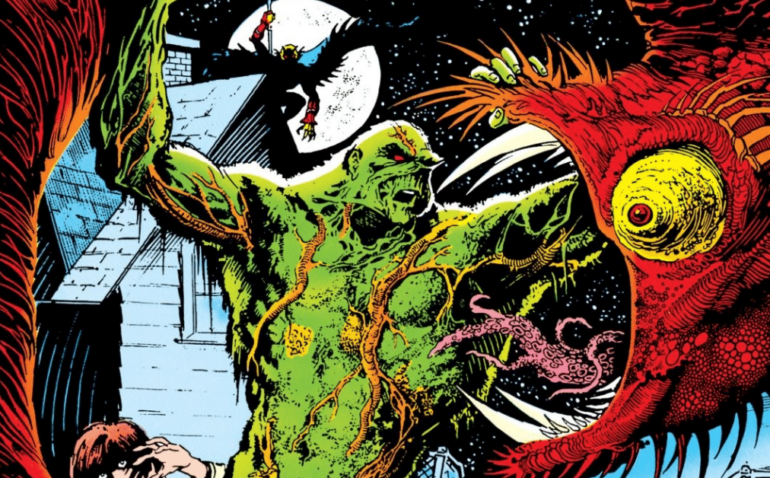 I was in 9th grade in the fall of 1986 when I fell in love with cryptid stories. I wanted to share the campfire story that created my intrigue. The history teacher at my school in Mississippi, Coach Shepherd, ran the Outdoor Club. Coach Shepherd was a favorite of his students, and even after they graduated, they would come back to visit him. A few of these graduates showed up […]