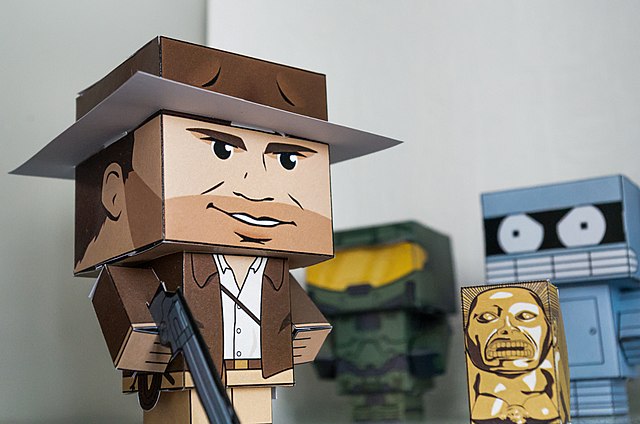 It would take thousands of Indiana Jones(es) to process and analyze of the massive amounts of satellite, GIS, thermal, LIDAR, and historical archaeological data researchers use and cross-reference.

Indy didn’t have AI, but we do.

In 2014, archaeologists surveyed an ancient Ancestral Puebloan site in New Mexico with thermal imaging equipment on a drone.  Over a period of 500 years, the stone architecture was buried under a meter of sand and included a ceremonial kiva. 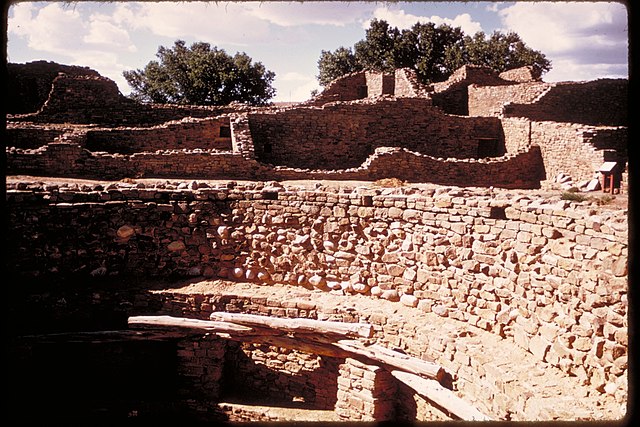 Although well known and documented, a new drone discovery has deepened the mystery of the famous Nazca Lines of Peru.

First spotted in modern times by commercial airline pilots in the 1930s, the lines are believed to have been built by the Paracas civilization starting in 100 B.C.E.   Some clearly represent animals while others are more abstract, like spirals. They all demonstrate stunning mastery of geometry, surveying, and large-scale project planning.

In late 2022, researchers announced new drone footage of 168 previously undetected desert glyphs, bringing the geoglyph count close to 250 total.   Mainstream scientists theorize the lines may have a spiritual purpose, citing some of the glyphs as complex labyrinths.

Ancient Astronaut enthusiasts have a different take, arguing that the Nazca Lines are to worship or signal alien gods, with some lines resembling modern airstrips: 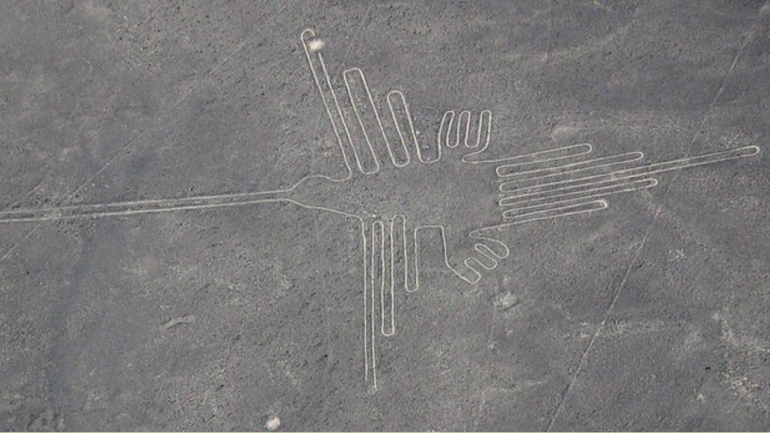 Most of us are used to these buzzy overhead spiders now, boldly going where no man has gone before.

Drone package deliveries will change our future, but these buzzy flying spiders are are also changing what we know about our ancestors.

History can be hidden – but it clearly doesn’t have to stay that way.

Music to Fly By:

Are you an ancient history buff with a story to tell?

We’d love to hear it – and you know we put good stories on the air when we hear them!

Drop us a line: [email protected] 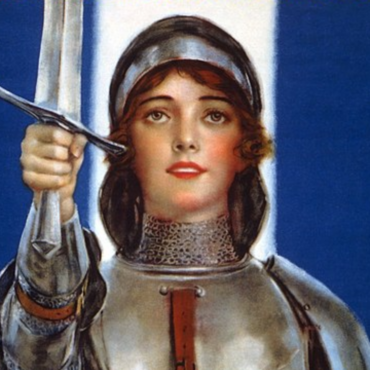 What’s the difference between St. Joan of Arc’s visions of St. Michael and a schizophrenic who hears angelic voices? In Western culture, one is sainthood; the other, psychosis. Why the difference?  La Pucelle  First, some history.  Joan of Arc (1412-1431; aka Jeanne d’Arc in her native France) - was branded a witch and burned at the stake before she was named a saint.  Her heavenly visions, battles, trial, execution, and […]