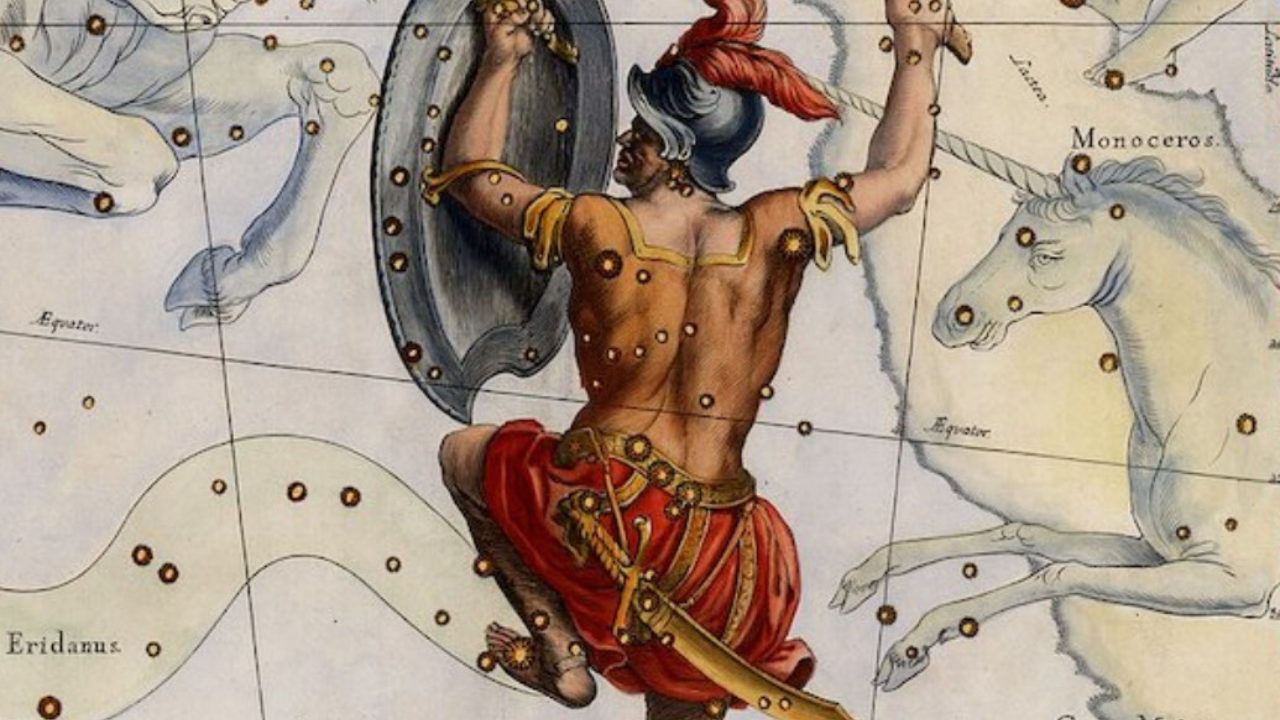 NASA is going back to the lunar surface in 2024; by the end of the decade they plan to start a permanent base camp.  From there, it’s just an orbital swing to Mars and beyond.

But why did NASA name the mission after a love story from Greek mythology?

What’s in a Name?

NASA has a long history of naming stars, planets, and space missions or craft after gods and goddesses.  There’s a more recent explanation behind their naming conventions, but it’s fascinating to see their 1973 explanation.  They say there’s no master plan, but they do choose names with meaning relevant to the mission.

The last mission to the Moon was named after the Sun God, Apollo.

The new mission is named after his twin sister Artemis: goddess of the moon, chastity, and hunting.

The spacecraft?  Orion: son of Poseidon, giant hunter, and demigod cherished by Artemis.

The story of Artemis and Orion is a classic, archetypal tale of tumultuous passion.  Artemis chose him after rejecting multitudes of suitors, but the whirlwind romance ended in Orion’s death.

There are multiple versions of the story, but they all end the same: Orion dies and mournful Artemis turns him into a constellation.

Far Side of the Moon

The ‘dark’ side of the moon has a completely different terrain than what we see from Earth.  Our side is smooth with many dark plains and a few craters.  The far side is rugged, heavily cratered, and has only a few dark spots.

Cruising between 2000 and 5000 MPH on the 6th day of the Artemis mission, the Orion spacecraft swooped low over the far side of the moon’s surface at an altitude of only 81 miles.

A few days from now, it will travel over a quarter million miles from Earth.  The record for spacecraft designed to carry humans held by Apollo 13 will be shattered.

The Scorpion and the Hunters

It seems fitting that Artemis is taking us to the far, sunless side of her moon and bringing back the intensity of its mysteries at this astrological time.

One of the alternate endings of the Artemis and Orion tale is a dark one: she kills him with a scorpion.  Artemis is the patroness of Scorpio: mysterious, intense, and a little dark.

The same energy reigns over the Artemis mission, with Orion flying over the moon right at the tail end of  Scorpio season. 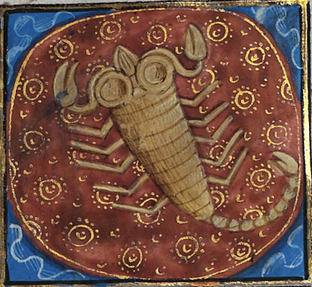 In 1868, a newly-discovered asteroid was named after Artemis.  Nestled between the constellations Cetus and Eridanus, she gazes directly towards Rigel, Orion’s foot (also known as ‘beta Orionis’).

And from his vantage point, her brother – Apollo the Sun – shines on them equally as they tumble through space, longing for lost love that can never be.

Who knew NASA was so romantic? We Want to Hear from YOU!!!

Have a news tip, article idea, or story to share? 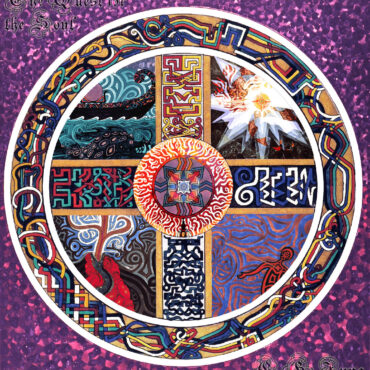 Welcome back, folks! This week on the show, my friend Martin Ferretti joins me to analyze psychoanalyst, Carl Jung's legendary self-therapy journals: The Red and Black Books. Both released after his death, The Red Book represents a sizable portion of the Black Books' contents. Large, leather-bound, and full of beautifully haunting paintings and calligraphy of his innermost spiritual turmoil, Jung's Red Book is truly something like a magical tome written […]