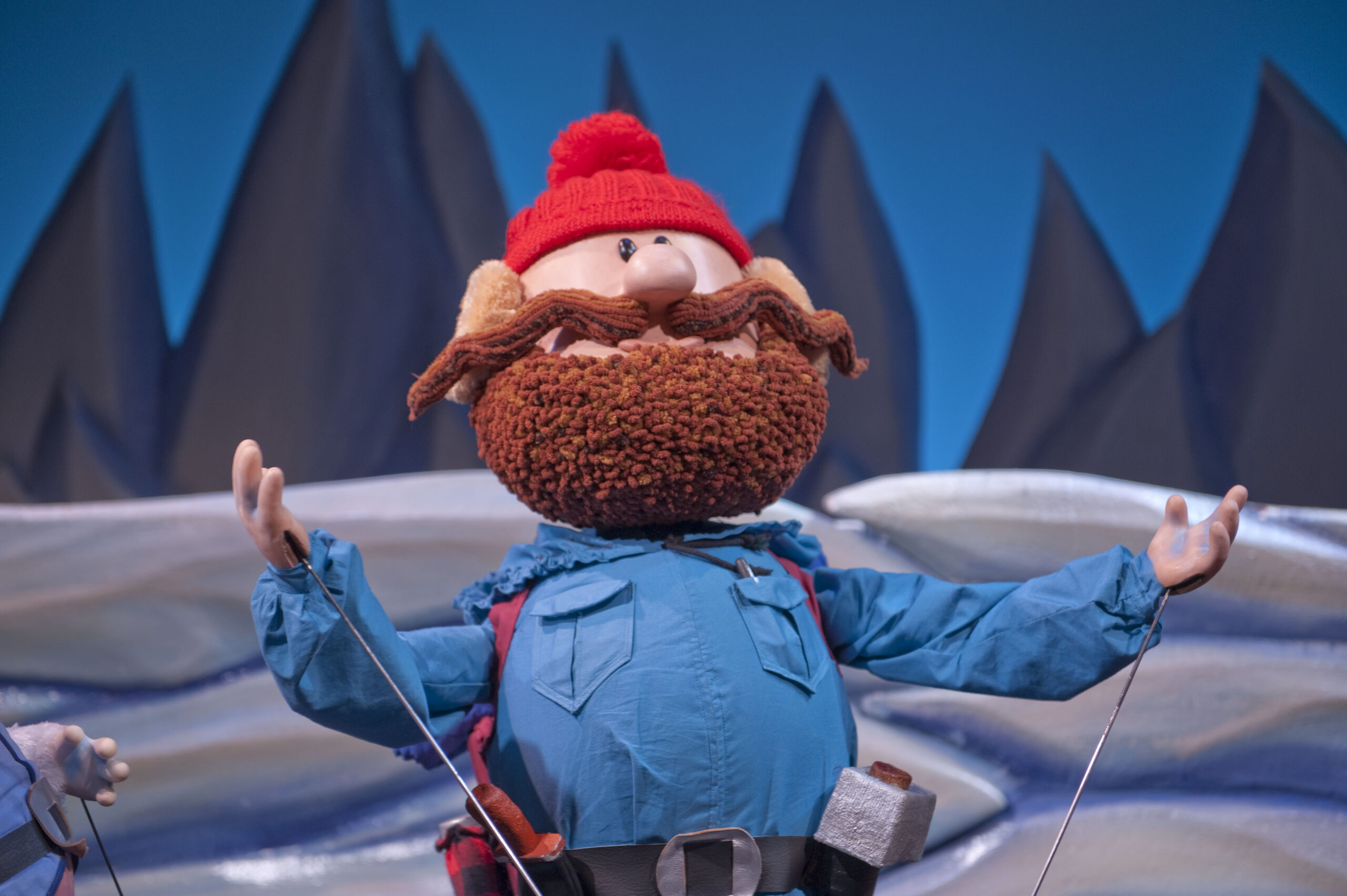 share close
3 email
AD
For the final episode of 2022, I am pleased to announce that both Joe Rupe and Tippy Patson are back! If you missed Tippy’s last appearance on Episode #14 of Black Hoodie Alchemy, he’s a strange yet affable redneck from Defuniak Springs, Florida that is absolutely and totally a real person.
You can listen to Episode #30 right here!
He and his cohorts (a group of rednecks that call themselves “a ‘League of Extraordinary Gentlemen’ of sorts”) are convinced that the population of gators in the Florida Everglades are indeed the Illuminati shapeshifting reptilians, and this redneck league is calling for you to come help them capture all of them! Not only that, but Tippy is here to spread the word about the spirituality of Henry Ford, who the rednecks claim was a multi-dimensional time-traveler, something similar to Dr. Who.
And if this wasn’t insane enough, Tippy is also convinced the Elon Musk is the actual Devil, and that Nascar can be seen celebrated throughout time and space. It’s all this and more for a bonkers interview with this redneck mystic extraordinaire!
Unfortunately, just like Tippy’s first appearance, I was unexpectedly unable to make it, on account of the many epic and mysterious neo-noir-ish adventures I’m constantly tangled in. But thankfully Joe was hanging out on the beach and happy to take Tippy’s call!
So in a joint venture between the shows Black Hoodie Alchemy and Lighting the Void, Joe Rupe and I bring you the second appearance of the great Tippy P.
Joe and I would also like to give a special shout-out to the homie, Justin Otto of the Dharma Junkie podcast, for his help in the editing and production of this episode and the first appearance with Tippy. Not only did he conduct that first interview, but he’s also an audio engineering wizard and we greatly appreciate his work!
And for the final half hour of the show, I take some time to talk about the Kanye West – Alex Jones conversation on InfoWars, and how absolutely batshit insane it was. While admittedly nursing the fast forward button, I actually listened through the whole thing, I heard all the bad shit people were reporting about, and I’m here to report back to you!
And yes, lastly, this will be the last episode of 2022 as mentioned! But rest assured, Black Hoodie Alchemy will be back strong with the New Year.
And don’t forget to support that underground black hoodie rap and your favorite independent artists!
(Intro)Spection – The Liberators
Old Heroes Grave – The Liberators
Change the Channel – Legitimate x Rex Seshunz
Bout That Time – Epidemic
Joe’s website
Justin’s website
my website
See you next year!
Take care.
AD

Fellow researcher and field-investigator, Chaz of the Dead joins me to talk about some of his strange expeditions across the world, investigation the unexplainable, the psychedelic, and the horrific -- oftentimes all at once. Firstly we discuss Chaz's ground-rules of paranormal investigation, with considerations of Carl Jung, chaos magick, and classical paranormal ghost hunting but without the crosses and holy water. After this, we get into some real wild stories. […]